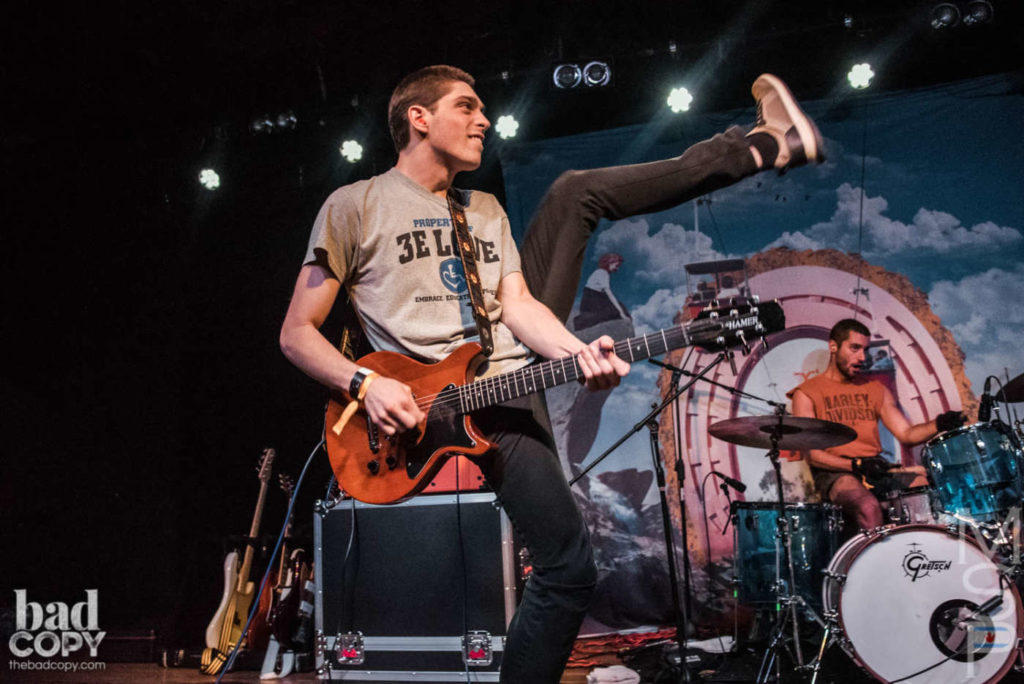 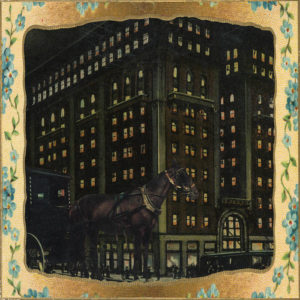 Autumn in Chicago isn’t so much a season itself as it is Summer holding on for dear life and going kicking and screaming into 4:30 sunsets. October seems to be the point this year were the welcome chill in the air seems to be holding out. Lest we forget what 85*F feels like so soon, we are presented with one last taste of summer from LA rockers Remo Drive. Natural, Everyday Extended Play features three new recordings on the heels of this summer’s Natural, Everyday Degradation. After all the time I spent with that album, at this point any new material is more than welcome. However, I find myself having mixed feelings over this latest release and ultimately don’t see it having the same hold as the album that inspired this session.

Kicking off the EP is “Romeo” and it does exactly what an opening track ought to: grab the audience with a blazing hook and keep them engaged. I was still tapping my foot, dancing in my chair, and ready for more afterwards. It’s a shame this song didn’t make it to Natural, Everyday Degradation. It’s high energy and overall catchiness feel out of place with the rest of this EP. Up next is a re-recording of a particular favorite of mine, “Separate Beds.” As much as I liked the version of this track that showed up on the full-length, this slowed down style wasn’t doing it for me and brought the EP’s momentum grinding to a halt. It felt like a version from thirty years in the future when a band gets back together and re-does an album’s worth of their favorite songs to make them easier to keep up with. Rounding things out is a song I keep having to look up the title because it’s pretty forgettable. “Nearly Perfect” shows a more methodical, tempered side of the band that even after multiple listens left me rather listless. I couldn’t help but be reminded of a hollow Franz Ferdinand track throughout.

This whole EP felt like something thrown together in the excitement that follows the release and subsequent tour around an album. It’s a good feeling when people like what you write and it’s natural to want to get back at it. Whether or not it’s a good idea to release the material written on that high remains to be seen. My biggest issue with the release is how disjointed and rushed it feels. Despite this, I don’t see any reason why fans who couldn’t get enough of Natural, Everyday Degradation wouldn’t eat this right up. There’s no doubt it’s Remo Drive on the recordings, but I couldn’t find much of a reason to care. “Romeo” is a solid track well worth your time and the one from Natural, Everyday Extended Play I hope the band brings to shows. If you’re gonna spend ten minutes listening to Remo Drive, I recommend spending them with their last album before going here.