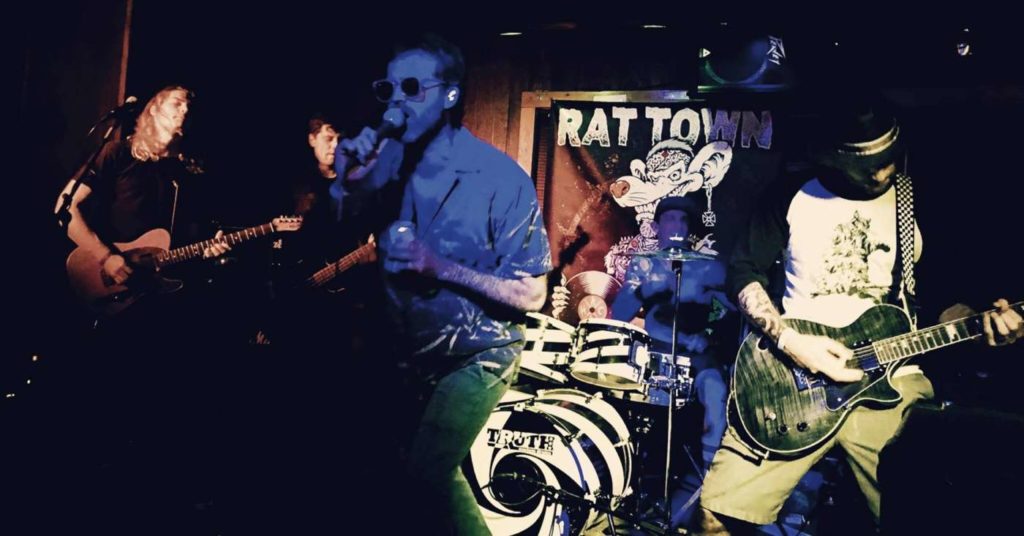 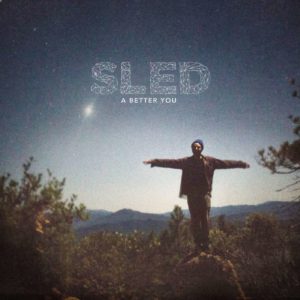 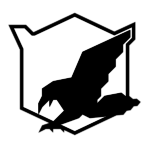 SLED, the band formerly known as Pinhole Down, describes themselves as “skate punk meets stoner rock.” I haven’t been this let down by false advertising since the Shake Weight. Though to be fair, their bio says “you be the judge of that”. So I am. I’m judging. SLED’s debut, ten-song LP entitled A Better You starts out heavy-hitting with “Numb and Dumb.”  The opening riffs are pretty cool, but I pretty quickly lose interest in the song. The track takes a turn from punk into something closer to metal and honestly it’s a bit confusing. I’ve now listened to this album at least five times because I feel like it has potential. There’s something there… something familiar. The whole album reminds me of that one song on your Punk-O-Rama compilation that you always end up skipping over. The album is consistent and fast-paced, but a lot of the songs sound the same.

One consistent factor I kept finding throughout the album, especially on “Mono Lake,” is that I couldn’t help but think SLED is heavily influenced by DragonForce. I mean, that’s probably a selling point to some people. They do have over 90M views on Youtube. However, that’s a far cry from skate punk.Maybe not such a far cry from Stoner Rock, though. Pretty much every stoner boy I knew in high school thought DragonForce was, like, so cool. Then again, “Wrong” sounds like a Pennywise cover. Bro Hymns all around, I guess.

Also, a lot of the lyrics read like things I wrote in my middle school diary. “Feel like shit/ I’m over it” (“Let Go”), “the things I’ve loved, I’ve left behind” (“Feeble Mind”), “destined to fail/ we will prevail” (“Connect the Network), and “your stories/ they bore me/ you’re phony” (“Print Shop”). Dear Diary, mood: apathetic.