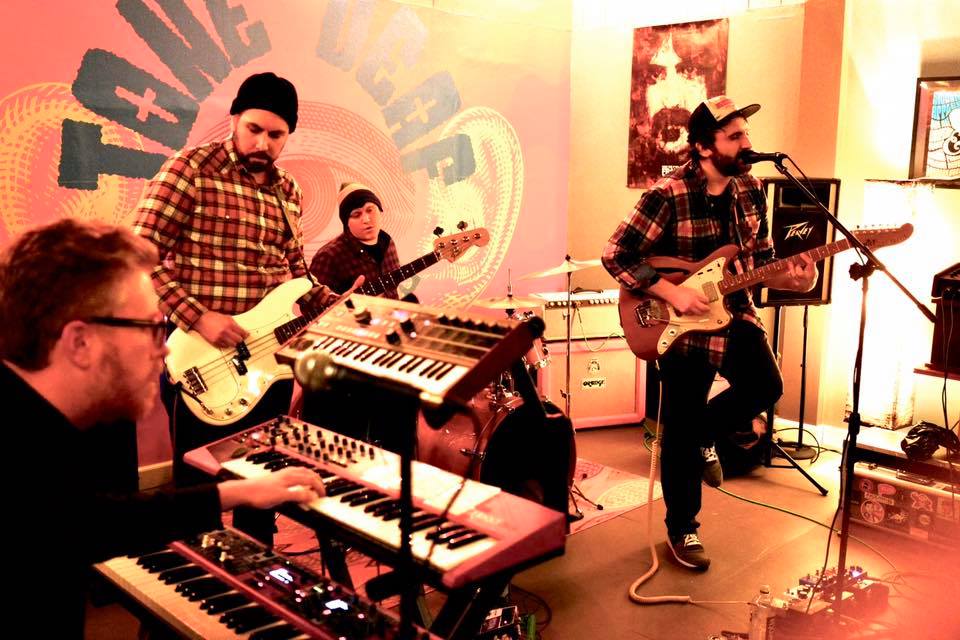 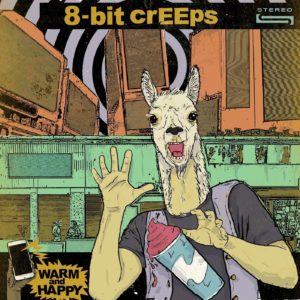 Before we even talk about the EP, can we take a minute to appreciate the band name? 8-Bit crEEps is just perfect. The fact that they sound like the Talking Heads if someone left an N64 on in the background while they were recording and the game soundtrack magically synced up in key and tempo makes the name even better.

Okay, band name praise over. Let’s talk about the actual EP. The synths are absolutely the star of the show here. They set the tone, and are always driving the songs. Whether it was whimsical Gameboy pips or huge ambient swells, I couldn’t stop focusing them. That isn’t to say that they’re overbearing, it was just that even when hanging back in the mix they added so much to the atmosphere of the songs. If you removed them it wouldn’t just feel like a different track, it’d feel like a different genre.

I don’t want to neglect the other instruments though, because they’re all worthy of praise. The drums are snappy and always have a solid groove driving things forward. The bass is always dancing around notes and creating interesting patterns around the chords. It really does a good job of maintaining cohesion between the other instruments, but also keeping things interesting. The guitar tone is spacey, but maintains its bite and aggression. I appreciate the articulate light breakup sound. Finally, the vocals sound like a vocal mashup between David Bowie and David Byrne, and the lyrics have a distinct voice and psychedelic vibe.

Go give 8-Bit crEEps a like on Facebook and hit up their website to listen to their stuff. I recommend listening to this one while pretending you’re directing a music video inside an arcade or while beating the final boss at a concert venue and getting kicked out.