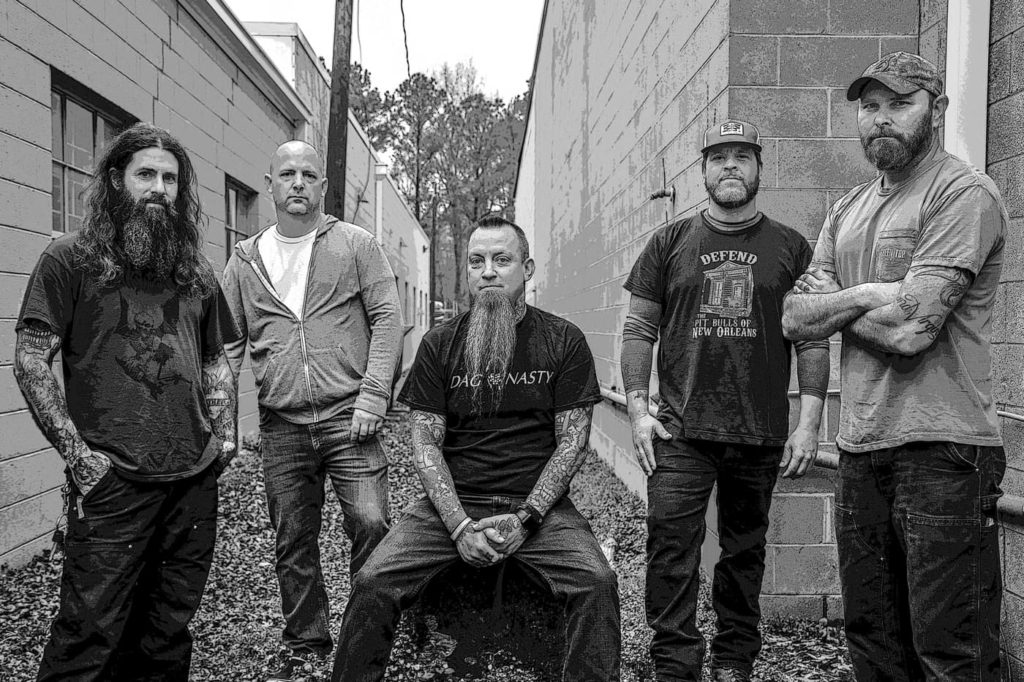 The Richmond-based kings of melodic hardcore are back and will be playing their first live show in twelve years!

Avail has announced that they will be playing a show at The National in Richmond on Friday, July 19th in celebration of their fourth release Over the James. The show will be also be a reunion of the Over The James‘ recording lineup, and will feature support from Iron Reagan and Asylum.

Tickets will go on sale on Friday, March 29th at 10 AM EST. Follow this link on Friday, grab your tickets, and don’t miss out!

The band, who existed in a time before social media and the internet were basically out entire lives, had relatively no web presence… until today. As of now, Avail has started a Twitter, an Instagram, and a Facebook account. Does this mean that this show isn’t merely a one off? Well have to wait to find out!