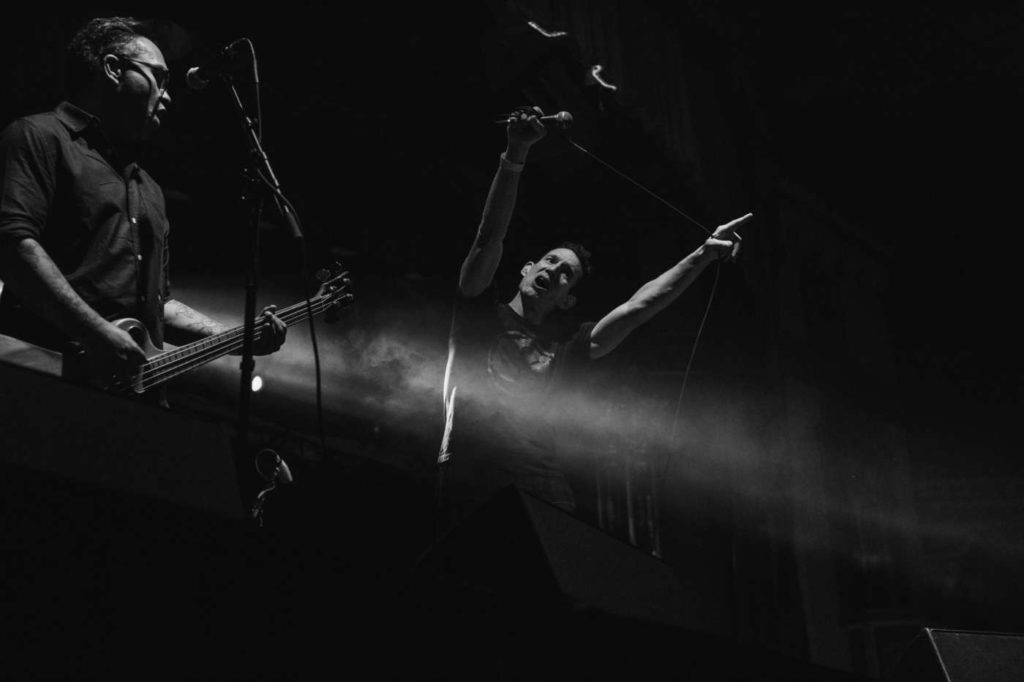 If you’re from Chicagoland and haven’t been living under a rock for the last thirty plus years, then you’re familiar with JBTV and its host and producer, Jerry Bryant. Jerry and his team has been featuring regional, underground, and international artists on the 60-minute TV show exposing them to a larger audience.

Unfortunately, Jerry has been entrenched in a battle against cancer. After being diagnosed with Stage 4 colorectal cancer, he has undergone two surgeries to remove tumors from both his colon and lung. He is now in the throws of a 6-month stint of chemotherapy, without the financial means to support it.

You can choose between General Admission tickets, VIP balcony tickets, or a VIP table for two! Check out the event page for full details and we will see you on March 8th!