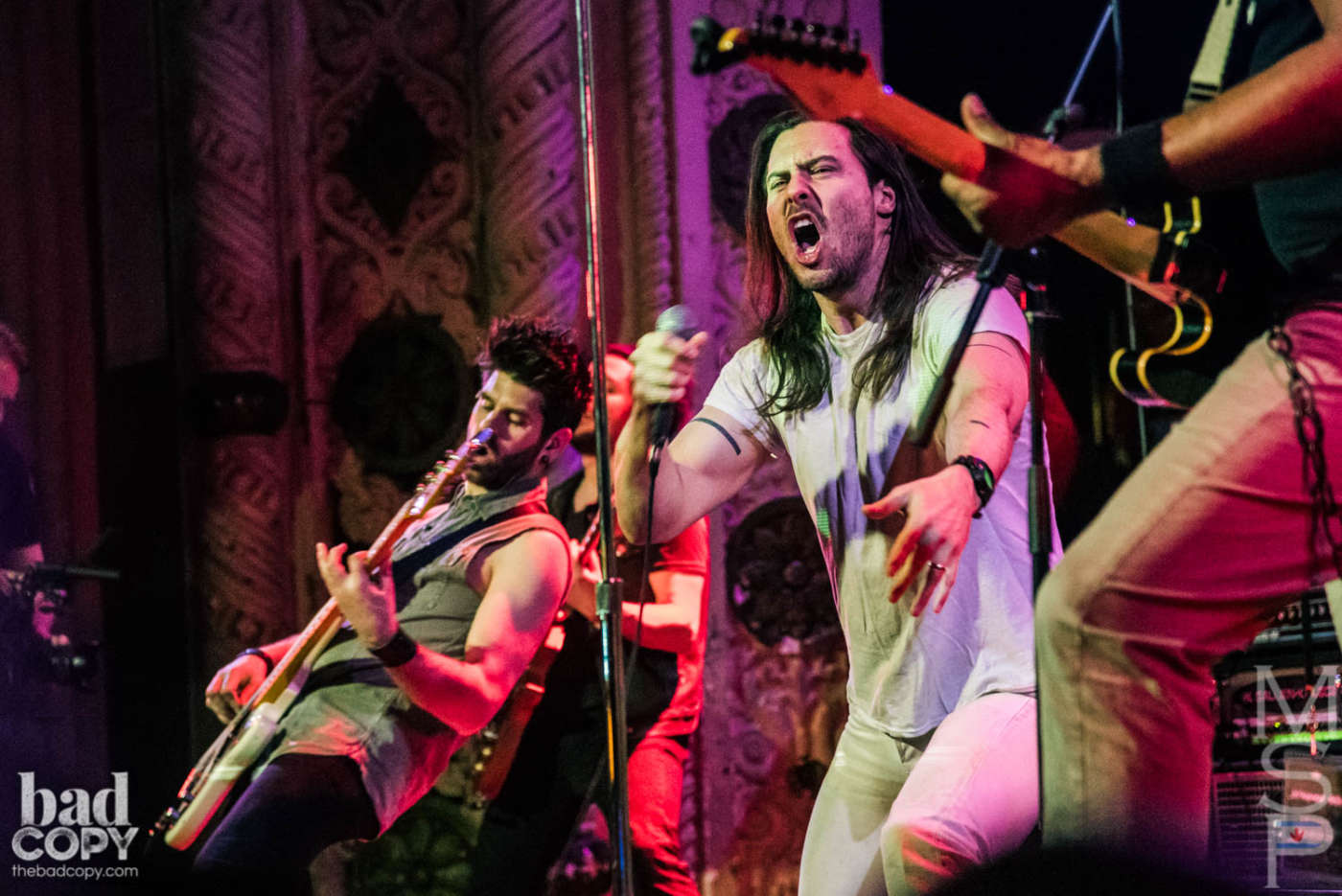 If you’re from the Chicagoland area and are even the slightest bit involved in music in any way, chances are that you know the name Jerry Bryant. For years (thirty, actually), Jerry has been introducing viewers to up-and-coming acts on JBTV – his nationally broadcasted, hour long TV show which showcases live performances, music videos, and more. Smoking Popes, Archie Powell & the Exports, Local H, Lawrence Arms, Wilco, and so many more have been a part of JBTV in one way or another.

On August 20th, 2018, it was announced that Bryant had been diagnosed with Stage 4 colorectal cancer. He spent the next half a year undergoing several surgeries and chemotherapy treatment. While his prognosis is positive, Bryant was left with a mountain of medical bills. So the Chicago music scene does one of the things that it does best – it bands together and takes care of one of its own. Enter the Strange 90s Benefit Show.

Mat and I had no idea what to expect when we signed up to cover this show. The bill touted names like Naked Raygun, Andrew WK, Local H, and members of an assortment of Chicagoland bands such as Kill Hannah, Plain White T’s, and Stabbing Westward. We engaged in our favorite pre-show ritual, slamming back as many drinks as we could stomach at the neighboring Gman Tavern, before heading into the madness that was the Metro.

The next few hours were a blur of bands, artists, raffles, and chanting. The MC for the night was Lauren O’Neil of radio station Q101. Between each band’s set, there was a break in which Lauren would bring out merch and raffle it off to the audience members. Both Mat’s and my jaws dropped to the dirty beer soaked floor when a signed Raygun poster sold for $1100. An audience member then pulled the Raygun t-shirt off his back and handed it to Lauren to raffle off; it sold for $300 or $400. The pocketbook punks were out tonight in full force, ready to support a good cause! By the end of the evening, the amount raised for Bryant’s bills reached over $34,000. It was truly amazing.

At one point, the man himself also took the stage to speak to the crowd. He urged everyone to take care of themselves and to get tests done as soon as possible. He joked that when he was informed that he needed to go in for a more serious round of tests, he told the doctor to schedule it in October, sometime after Riot Fest and the other festivals were over, that he was too busy with music to deal with this right now. (As someone so deeply involved with this website, with running all over the country to cover shows and to meet bands, I understand that sentiment more fully that I would like to admit). Jerry also added that it’s so very important to stay positive in the face of a cancer diagnosis, in the face of anything negative.

The musical aspect of the night included a ton of hit 90s cover songs. Everything from Depeche Mode to Oasis to Red Hot Chili Peppers to Foo Fighters rang out through the Metro. Tom Higgensen (Plain White T’s) playing the band’s hit single “Hey there, Delilah” along with a Weezer cover. Andrew WK graced the stage only for a moment to play the one, the only, “Party Hard” in which he replaced Jerry’s name with about one-third of the lyrics. When it’s time to party / Jerry always parties hard.

However, one of my personal highlights of the night was when Naked Raygun covered the Smoking Popes‘ “Need You Around.” Both bands are a little more in my musical wheelhouse than, say, Stabbing Westward. And there’s nothing like one historically great Chicago punk band covering another. The other high point of my evening was the set by LXP (aka Lizzy Plapinger). She opened with Le Tigre’s “Deceptacon” before moving into Fiona Apple and Alanis Morissette covers that rendered me useless in fighting against singing along at top volume.

As the night drew to a close, Mat and I found ourselves back at Gman for a nightcap (actually three) recounting the last few hours. It felt like a show, but also it didn’t. It was the first time in years that I wasn’t bored between bands, secretly hoping for a place to sit down. We were able to watch some really big name artists play music, but mostly not their own songs. It was weird, er, strange to say the least. But it was a fun and new experience and for a good cause supporting an amazing human being who has given so much of his time and his life to the music we all enjoy. Thank you for everything you do, Jerry! Keep fighting the fight and keep staying positive!

If you would like to donate to help out Jerry Bryant in his fight against colorectal cancer, please click here. 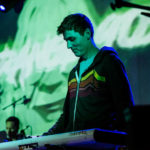 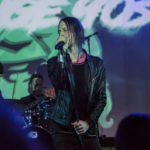 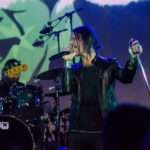 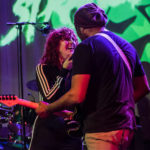 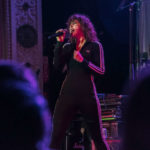 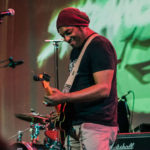 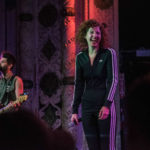 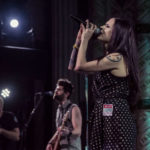 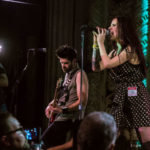 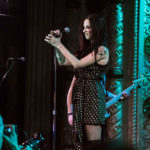 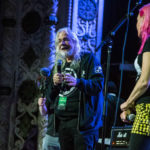 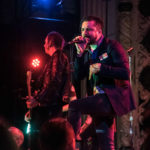 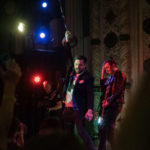 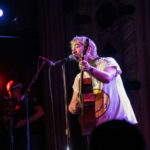 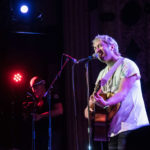 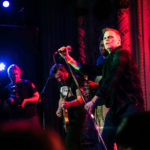 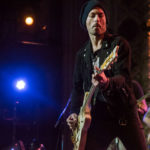 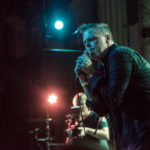 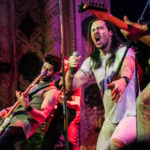 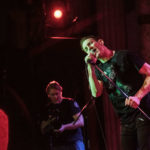 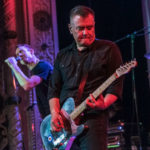 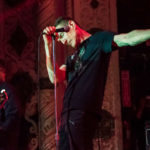 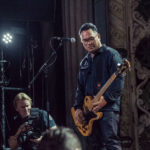