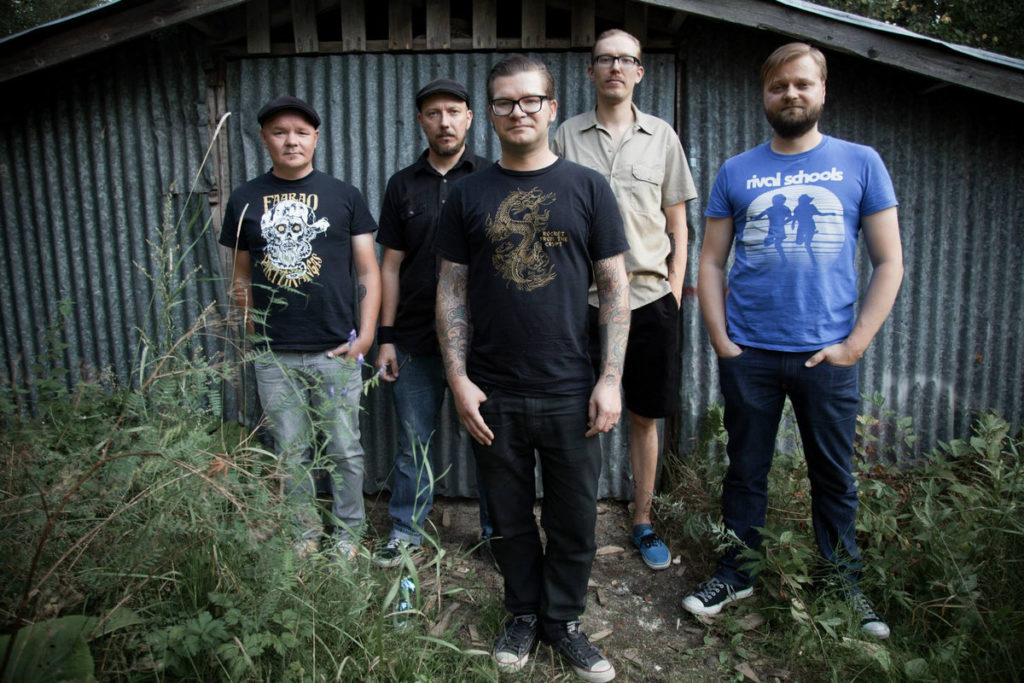 Southern Finland melodic Pop-Punk band Custody has announced that they will be releasing their sophomore LP on March 27th. The album, entitled II, is the followup to the self-titled 2018 debut LP and will be released by Brassneck Records in the UK, Shield Recordings in the Netherlands, and Combat Rock Industry in Finland.

Check out the stream of their first LP on Bandcamp below and check back here for more news about Custody!