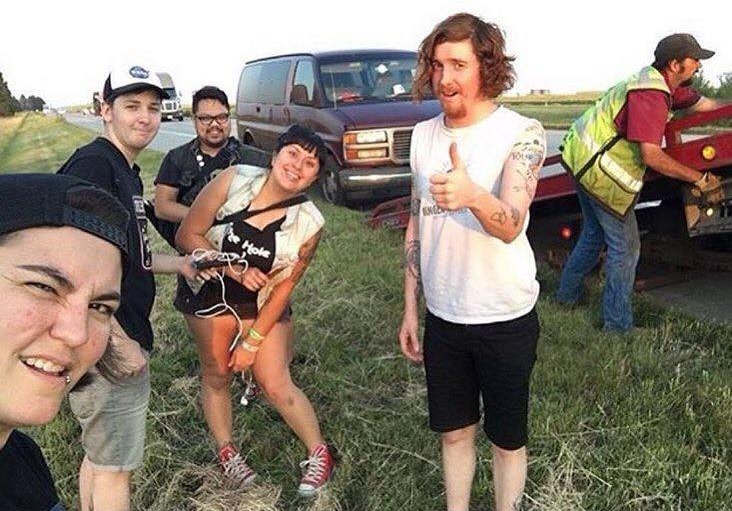 Lansing, MI’s City Mouse and Glasglow, Scotland’s Murderburgers have announced that they will be released a new split 7″ during the first week of September. The album will be released in the US via It’s Alive Records and in the UK via Brassneck Records.

The split features two songs from each band. The City Mouse side includes “Bullets” and “Greve 13.” The Murderburgers side features “All I Think About is Sleep” (featuring guest vocals from Stacey Dee of Bad Cop / Bad Cop) and “Wasting Time” (Teenage Bottlerocket cover). And it’s easy to say that each side features two of the best tracks from each band recorded to date.

Today, we’re stoked to be premiering the new split 7″ in full. Check out the album art, listen to all four tracks below, and grab your copy in September! 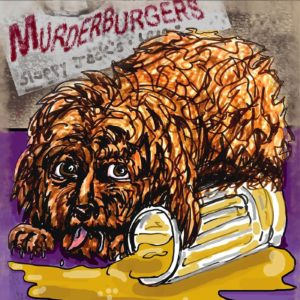 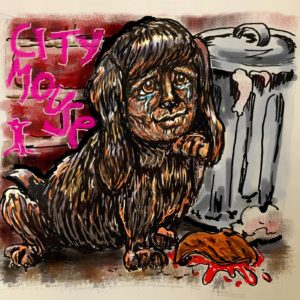 Both Murderburgers and City Mouse will be heading out on a joint European tour in mid-September. Check out those dates below!