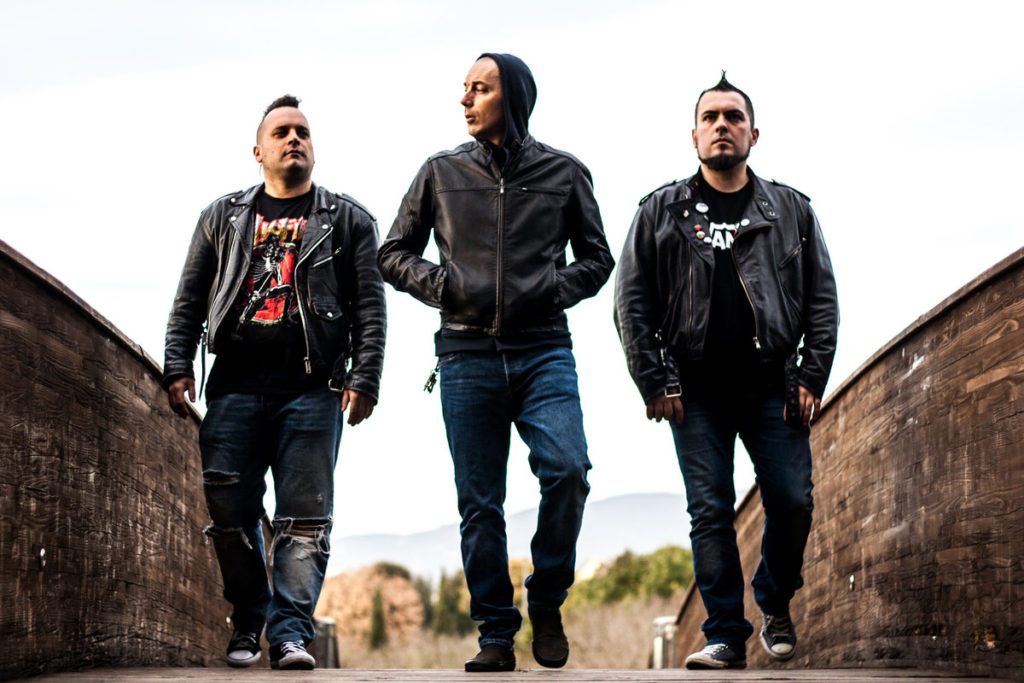 ProRawk Records has announced the release of No More Than Three Chords by Italian Pop-Punkers Latte+. The album, which was the band’s first full-length sung entirely in English, was originally released in 2014 on CD. It will now be available for the first time on vinyl in the summer of 2021.

The record, which is available in “Latte Blue” and “Yellow Rawks,” will also include a previously unreleased bonus track.

Pre-orders are now available in the US through ProRawk Records, as well as in Canada via Punk & Disorderly Records, and on Brassneck Records in the UK and the EU.