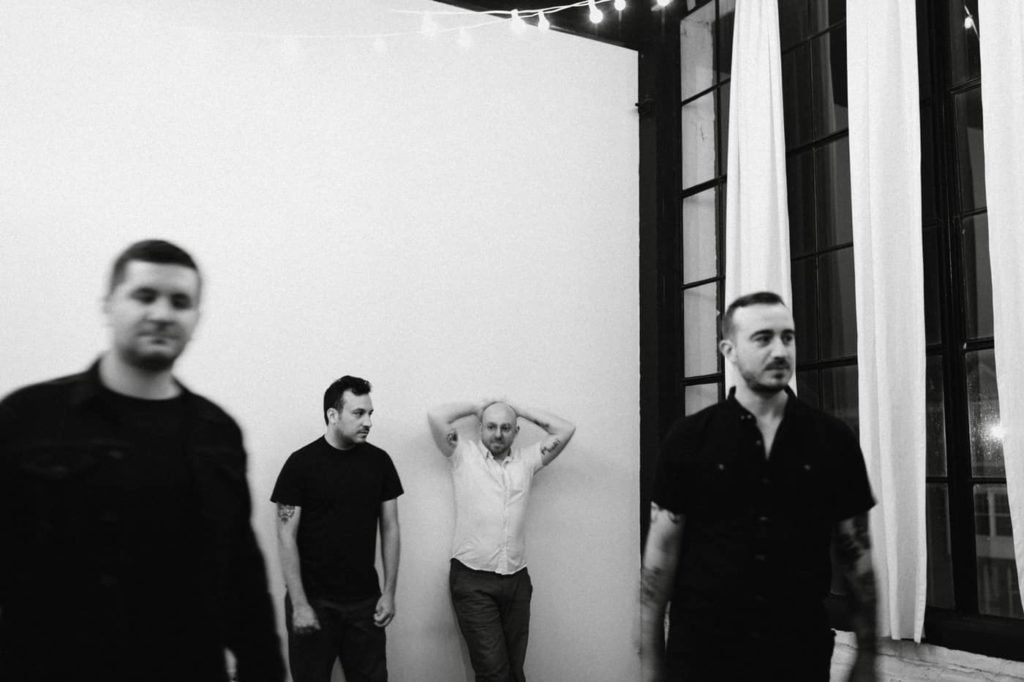 Pennsylvania Punk Rock band The Menzingers has announced the release of a new album, Hello Exile.The LP is due to be released on Friday, October 4th via Epitaph Records. The album was recorded at Studio 4 in Conshohocken, Pennsylvania and produced by Will Yip.

A video for the first single “Anna,” is available to view now!