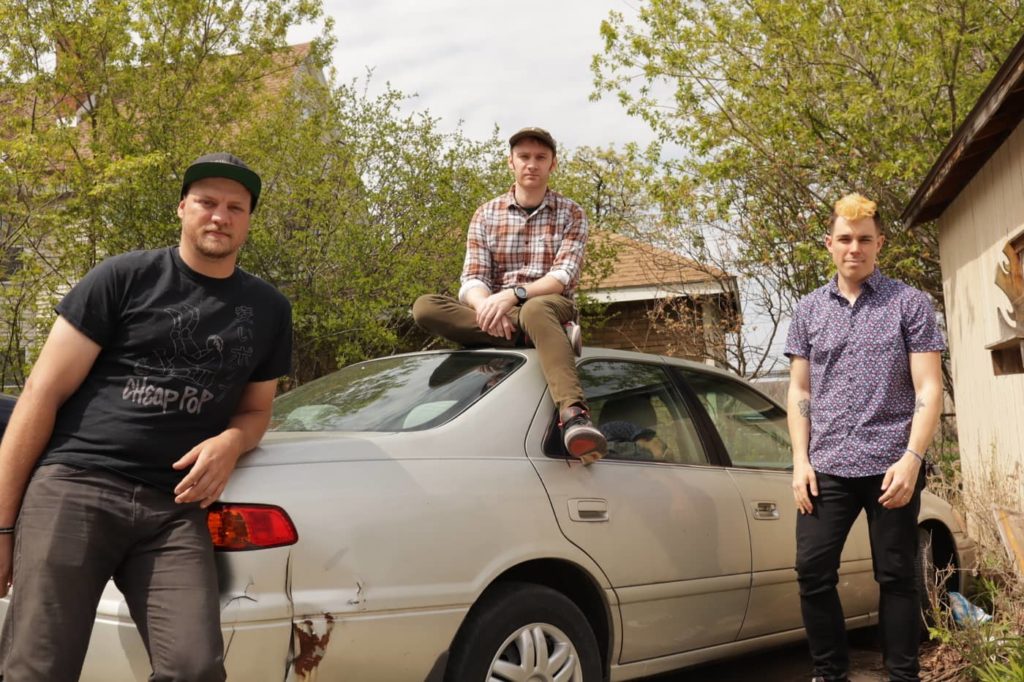 Last week, On the Cinder released a new video for the debut song, “At the Close,” off their upcoming album. Today, they’ve released the single in digital format and it can be found on all streaming platforms. The record, Sedentary Escape, will be released on October 8th via Flower House Records.

For you vinyl nerds: there will 300 copies of the first pressing of the album. 175 will be an exclusive color and will be shipping out as part of the A-F Records subscription. The remaining albums will be an alternate variant and you can pre-order your copy of Sedentary Escape today!

Check out the promo video for “At the Close” below and pre-order your copy of the new album!