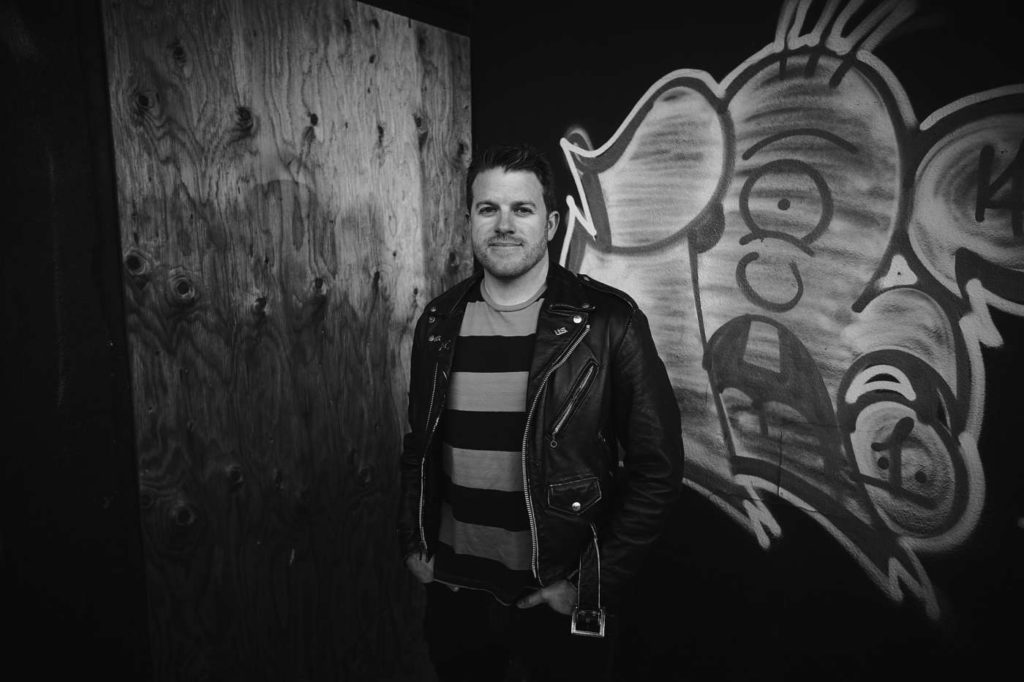 Today, we’ve got another great premiere for you! East Coaster Ricky Rochelle of The Young Rochelles has released his solo effort entitled So Far So Good. The album was written and recorded during the pandemic. It’s out today digitally with vinyl to follow on Eccentric Pop Records. There will also be CDs, cassettes, and 8-tracks on the way too for all you physical music fans!

Ricky had the following to say about how the new release came about:

“My solo career was basically birthed from my necessity to keep delivering music while I couldn’t be on stage with my band. I got married during the pandemic and half of the album is about my loving wife. The other half is about monkeys and rabbits and stuff.”

Stream So Far So Good in full below:

While you’re at it, check out the video for “All She Needs”

And for “Yeti in the Snow,” which was created and directed by Thomas R. Smith an animator for Robot Chicken!