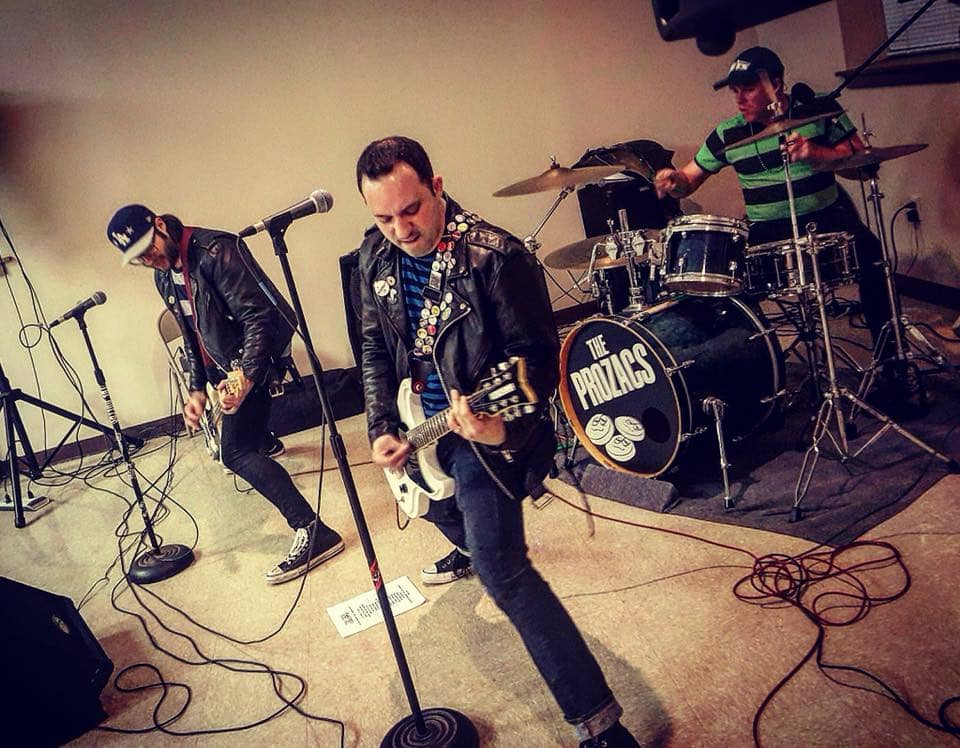 Swamp Cabbage Records has announced that they will be releasing a new and very special limited release from The Young Rochelles. The label will only be releasing 89 clear, square, hand numbered 5.5″ records. The album features two songs – “Gotta Keep You Alive” and “If I Were A Vegan.” It will be officially released on June 17th, but you can pre-order your copy starting this Friday.

If you can’t wait until then, then you’re in luck. We’re streaming the new two song album now!