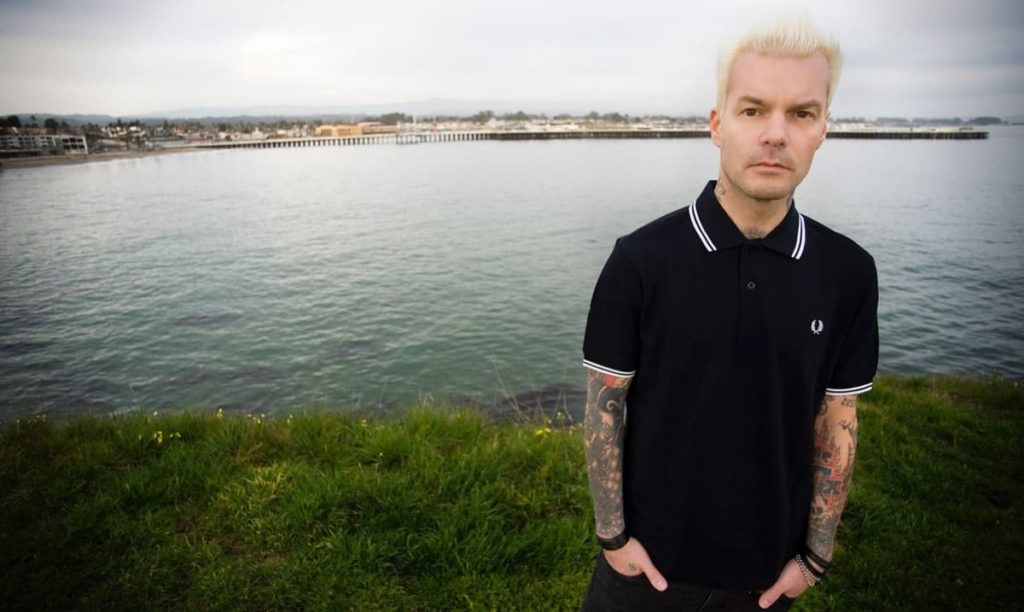 Russ Rankin, of Good Riddance fame, has released a new full-length album entitled Come Together Fall Apart. The release is out now on 12″ vinyl via SBAM Records, Cursed Blessings, and Say-10 Records.

Over the years, Russ has earned his reputation as one of the most important and recognizable voices in Punk. In 2012, he released his debut solo effort, Farewell Catalonia, via Paper & Plastick Records. The new album was recorded at the legendary Blasting Room in Fort Collins, CO by the iconic producer Bill Stevenson (Descendents/All/Black Flag).

Stream Come Together Fall Apart in full below and make sure that you order your copy of the new release today!