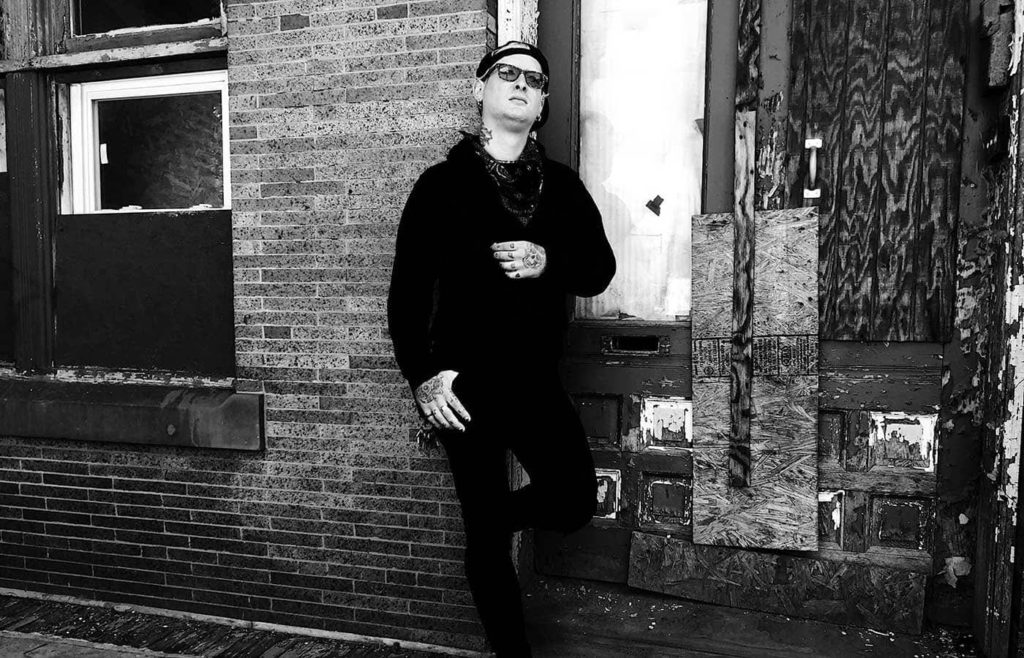 We’re so very excited to be premiering a new song today by Steveo & the Crippling Addictions! The band is the new project of Steveo of The Holy Mess and contains a cast of rotating band members. The track, entitled “The City” will be featured on the album Desolation Monday which will be out later this Fall via Say-10 Records. The album was completed with the assistance of Tim Browne of Elway and the amazing are was done by Keith Yosco (Visual Stones) of The Holy Mess.

Take a listen to “The City” and also check out Desolation Monday‘s track list below and catch Steveo & the Crippling Addictions at Fest later this year!