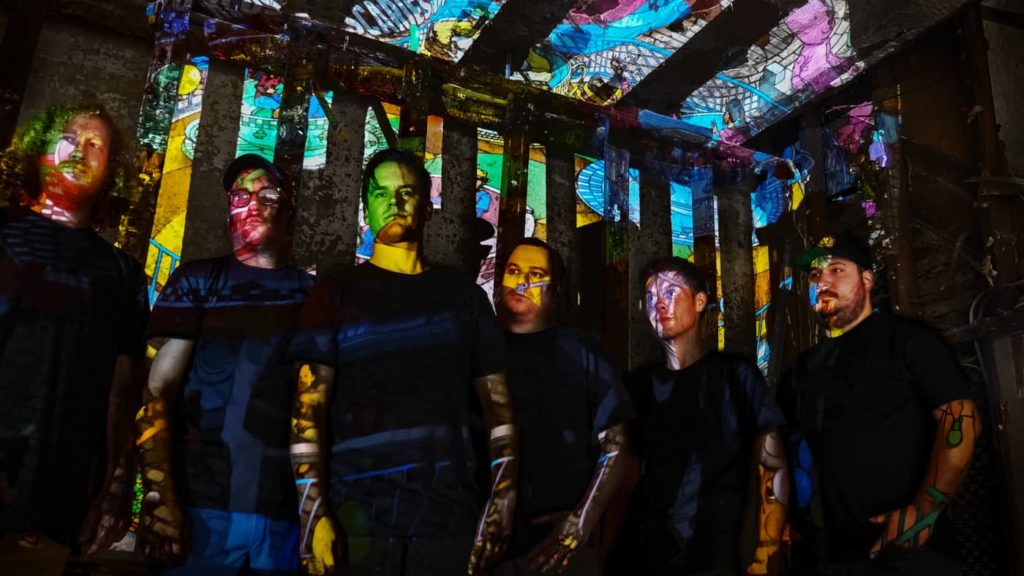 Somewhere near the end of 2016, Pittsburgh’s World’s Scariest Police Chases started recording what would become their third album, appropriately titled Ablum 3. The full-length album is set to release on Friday, October 12th via Say-10 Records.

The drums and bass were tracked at David Klug Studios (Rozwell Kid, The Minus Tide) in Pittsburgh, while the band was simultaneously finishing the writing and demoing of the songs. The guys tracked guitars themselves, and then re-amped them and started on vocals back at Klug’s. Ablum 3 was mix/mastered by Justin Francis (Anti-Flag, Roger Harvey, Edhochuli) at Sound Stage Studio in Nashville.

Today, we’re streaming the whole album in full! Take a listen to all twelve tracks now:

You can pre-order your copy of Ablum 3 now! Also catch World’s Scariest Police Chases when they play Pre-Fest and Fest late this month!