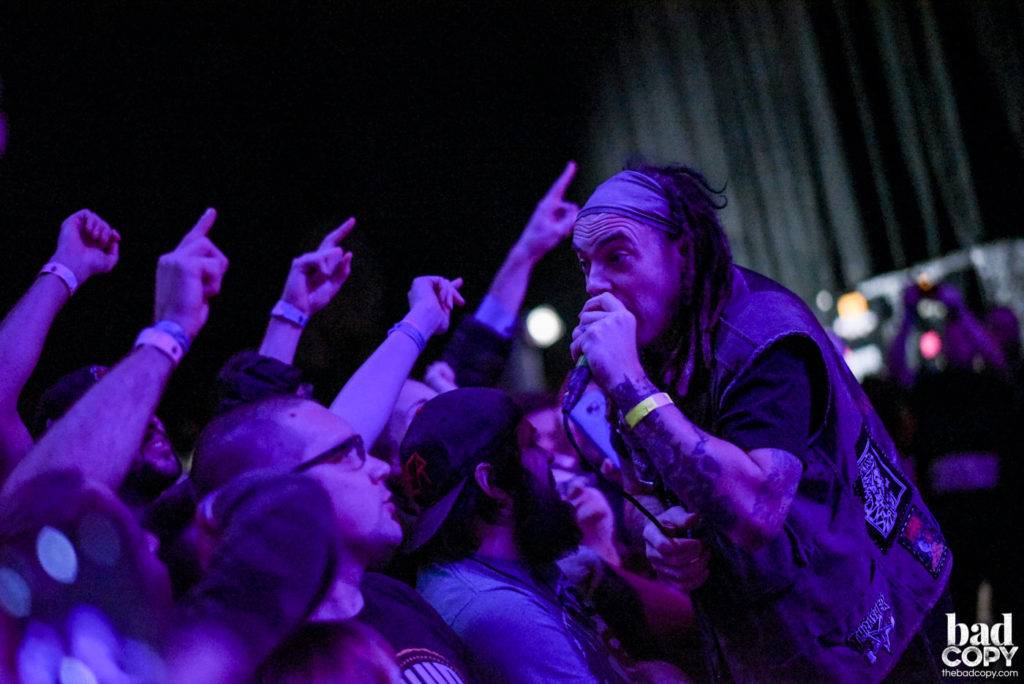 Detroit’s Suicide Machines is continuing to shake off their 15-year cobwebs with a second track from their upcoming record, Revolution Spring.

Revolution Spring is the first full-length we’ve heard from the ska four piece since 2005’s War Profiteering is Killing Us All. The band went on a hiatus soon after in 2006, and have been playing one-off festivals and local shows since. Revolution Spring was recorded with Less Than Jake‘s Roger Lima at Rancho Recordo studio, and the band has been teasing their return from hibernation for the last year. A slew of tour dates are also being teased, but we’ll have to wait some time for those details.