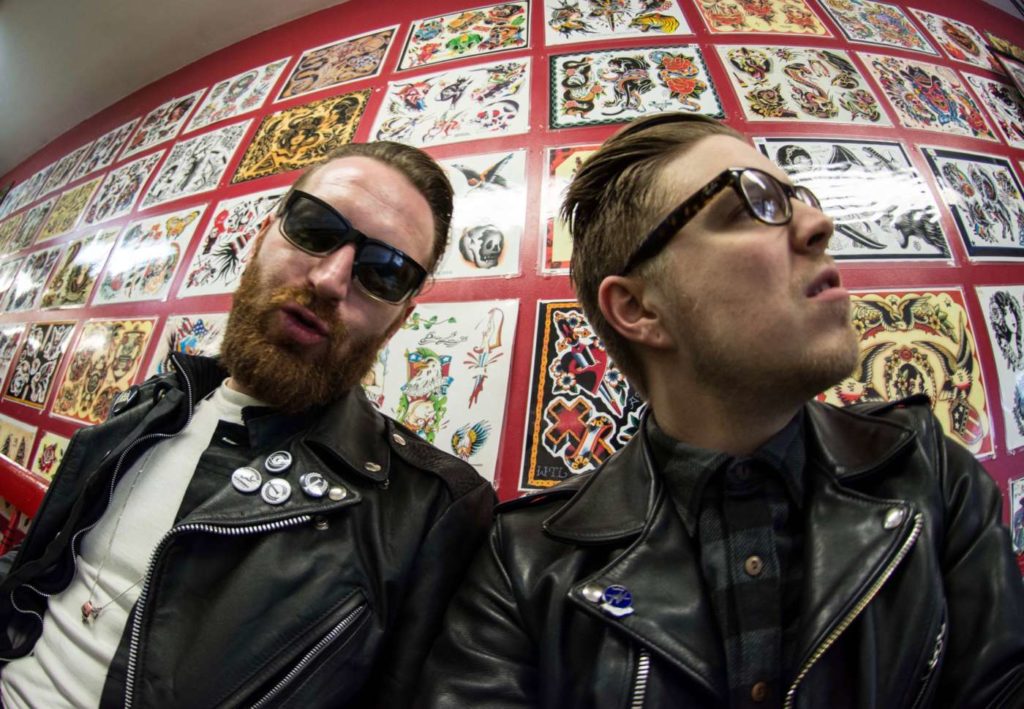 Toronto’s beer soaked Pop Punk stalwarts The Cola Heads are re-releasing their 2017 EP Die Young on Toronto’s Cursed Blessings Records. The album is available today online and currently available for vinyl pre-order. The album was recorded at Taurus Recording and was produced, mixed, and mastered by Jon Drew (Fucked Up, Broken Social Scene).

The band has announced that they will also be releasing a new full-length record in early 2021.

Stream Die Young below and keep checking back for more from The Cola Heads!