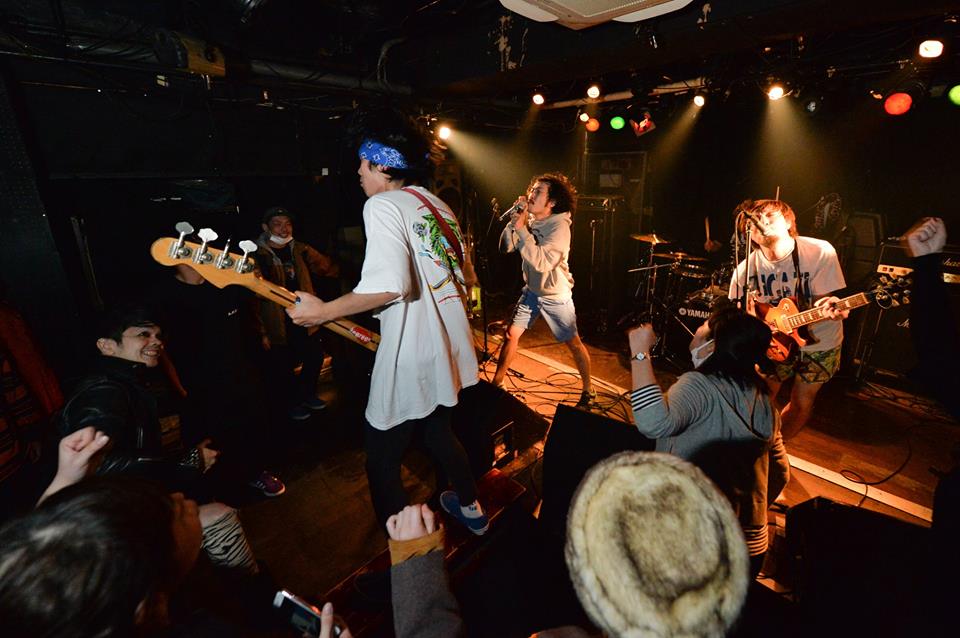 Japan ska punk band The Sensations has released a new track from their upcoming album, Just Let Me Turn You Up. The album will be released on October 19th via Paper + Plastick and you can pre-order your vinyl copy now!

The band’s Osawa17 comments on the new track entitled “I Don’t Believe In You”:

“People who didn’t care before were buttering us up to get close to us and doing whatever they wanted to do. This sort of thing might happen in various situations. We wrote this song when we were just fed up with this attitude. This song is dedicated to the self-appointed punks who only care about figures and values and love to follow trends.”

Stream “I Don’t Believe In You” now and catch the band at Fest later this month!