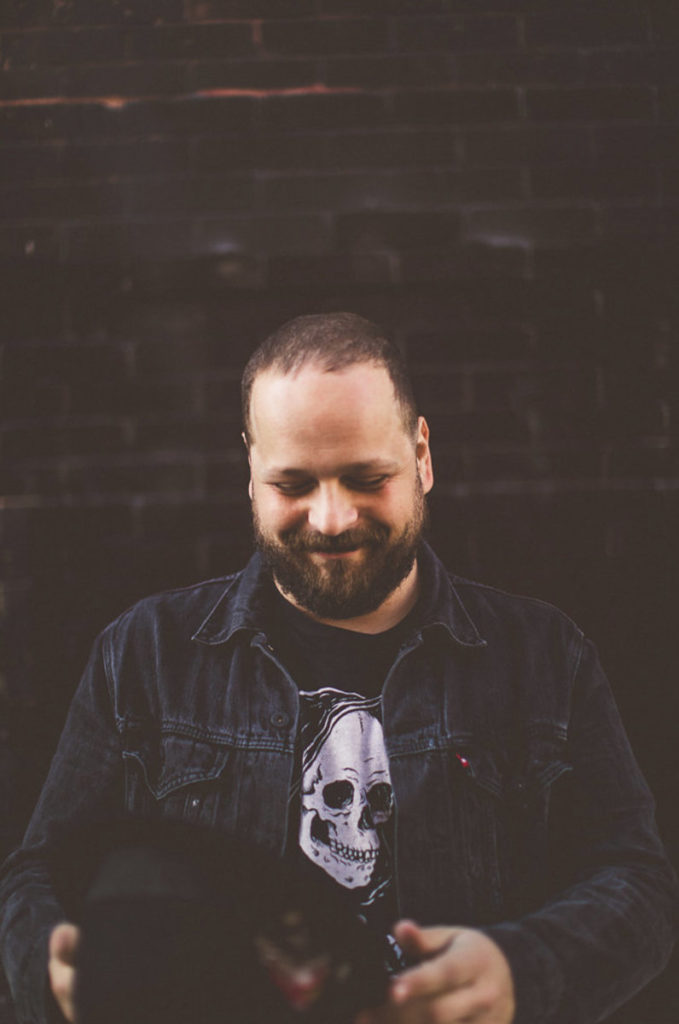 Dead Bars head out on their first West Coast tour since the release of their debut album, Dream Gig, last year. The first half of their tour includes shows with Samiam, Iron Chic, and Racquet Club, as well as an appearance at AWESOME FEST 11 in San Diego.

Today, the band announced that Garrett Dale of Red City Radio will be joining them for solo performances on select dates after AWESOME FEST.

Check out the tour dates and tour poster below! 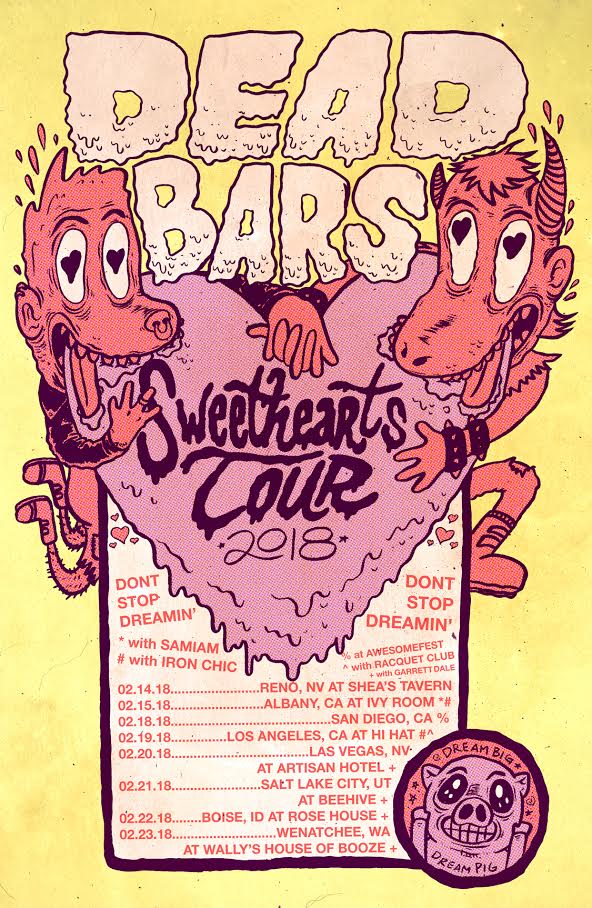 For you vinyl nerds: Dead Bars will also have 40 copies of Limited Edition Dream Gig vinyl with original hand screened artwork by Var Thelan and Tom Lowell. The tour poster will also be included with vinyl.