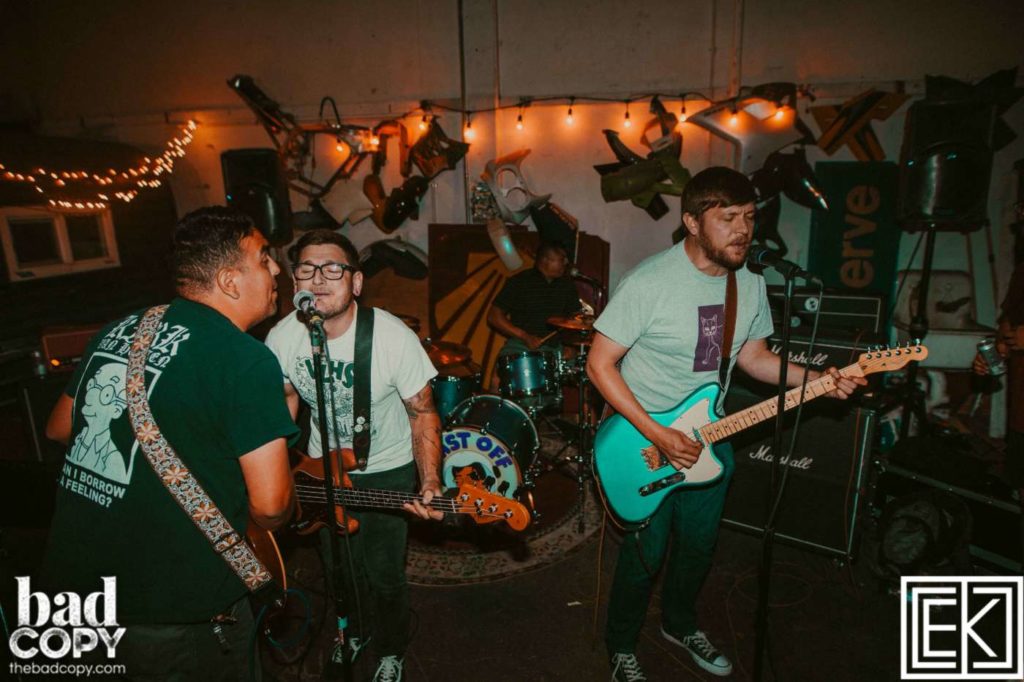 Southern California’s Tracy Soto will be releasing their debut LP on August 24th. The self-titled album will be released for both streaming and download on Friday with a vinyl release to be announced.

The album includes eleven songs which were recorded throughout mid-July 2017 to September 2017.  The entire album was recorded, mixed, and mastered by Pete Mattern at Planet X Studios in Norco,CA.

Stream all eleven songs below and download your copy on Friday!