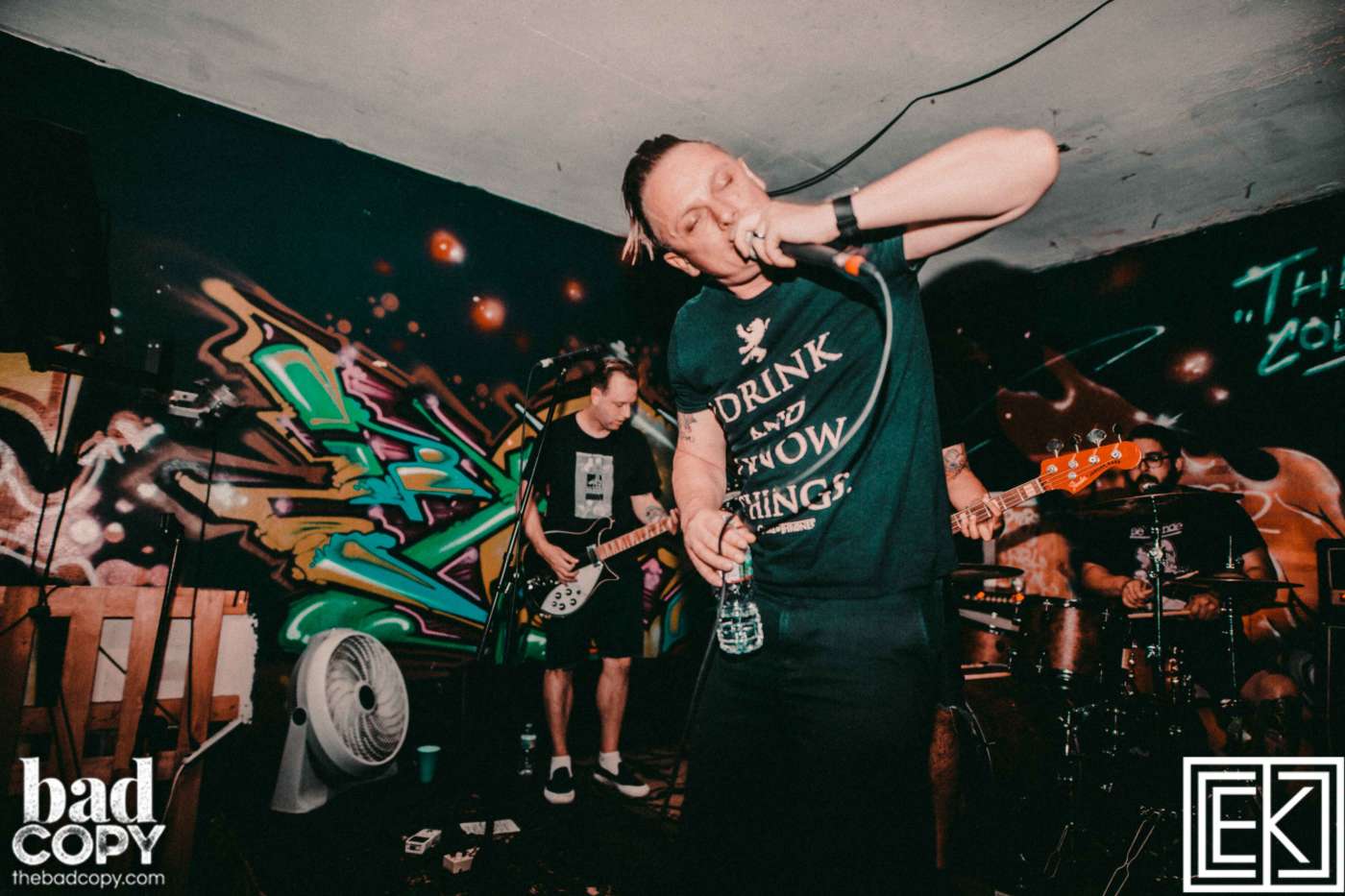 I could say I drove ALL the way to Sacramento after work for this show, but it wouldn’t be fair. Tracy Soto and Horror Squad drove ten hours in a packed van, followed by a four seater. They brought a posse, and boy was this weekend a party.

It was SUPER hot and, although it gets hot in Riverside and Pomona, the dudes seemed pretty shocked at how much we were all melting. It didn’t even cool off once after the sun went down, making the inside of the venue just as gross as outside. After a bunch of sweaty hugs from everyone, it was time for some music. The Colony is a typical punk venue, with graffiti on the walls and sticker covered bathrooms. The staff running the place was great and whoever was doing sound that night did a fantastic job. Everything sounded really good.

This show was dubbed “Day 1” of this Horror Squad/Tracy Soto weekender and included a bunch of great bands from Sacramento. Hot Bods – with includes members of the other Sac scene bands Dead Dads, Little Tents, and Bastards of Young – kicked off the night. Featuring some of the best musicians in Sacramento, they play high energy punk rock which immediately gets your attention.

Tracy Soto tore it up next and brought their songs about bad coffee, weed, and not being a cop to Sacramento for the first time. The band is made up of members half from Dudes Night and half from Turkish Techno, so they pull a bunch of awesome together and create something pretty amazing. In early May, they released a few songs on Bandcamp which are both great, so check them out.

Then it was time for Horror Squad. The Pomona, CA Horror Pop-Punk quintet have been getting some buzz about them lately since they released their new full length, entitled Death Posi, earlier this year. This was their first show of the year in Northern California and they did not disappoint!

I stepped out for a bit over to the venue next door to get some water and ran into everyone I hadn’t gotten a chance to talk to yet. It was slightly cooler inside, but there was some battle of the bands thing going on so it was crowded. It was definitely not a punk show like next door; it was interesting to feel the opposing dynamic of being in there for a second. I chugged a bunch of water and ran back over to catch Lightweight. They closed out the show with their goofy stage presence and upbeat pop punk. I don’t think there is a single time I have seen this band where their banter hasn’t made me giggle. They are pretty entertaining and the songs are catchy.

Despite everyone being tired after the show, we hung out in the parking lot for awhile. I got home to the East Bay at around 3 AM. There is nothing like seeing friends you haven’t seen in awhile, so losing sleep is always worth it.

I was super stoked to see that Eden had tagged along for the show!  She was snapping photos all weekend and here are some of her shots from the show below. 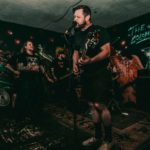 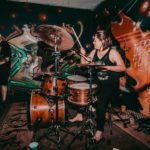 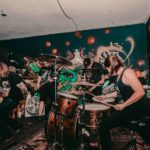 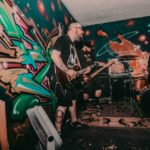 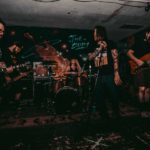 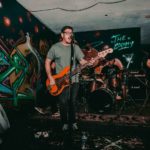 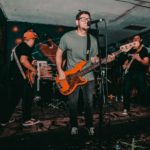 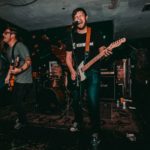 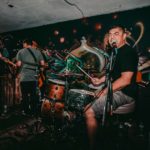 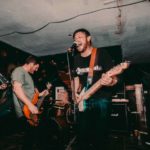 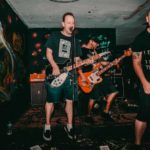 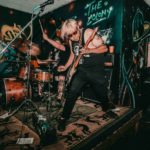 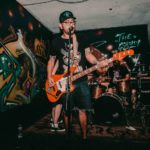 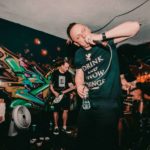 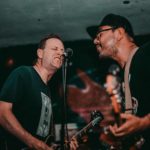 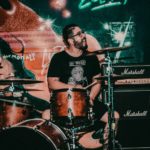 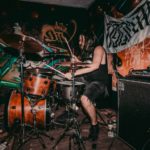 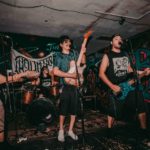 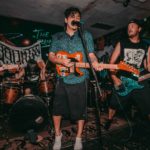 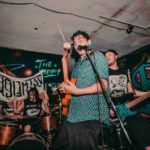 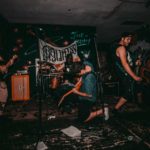