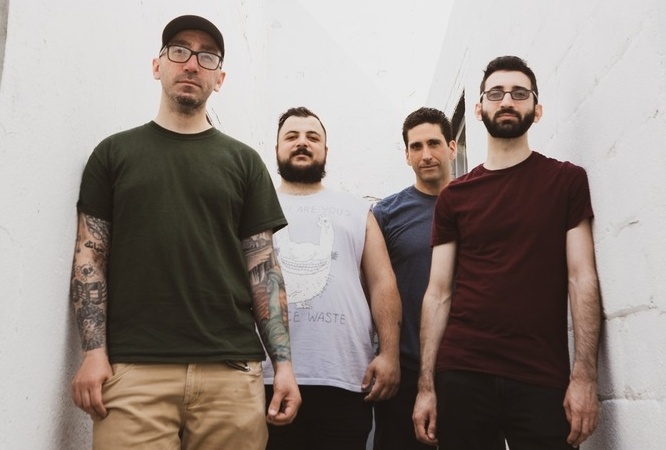 Brooklyn-based Punk band Up for Nothing has released a new single entitled “Sick of the World” off their upcoming album, Escape Route. The thirteen track album will be released this summer via It’s Alive Records and serves as the follow up the 2016 LP, Swindled.

“’Sick of the World’ is an ode to the built-up frustrations caused by the daily nuances of navigating life. These daily routines and shortcomings can slowly chip away at the people we wanted to become and, in some cases, the people we thought we were. This song is the experience of a person who has wholeheartedly accepted the fact that their daily surroundings have quietly altered their existence in the worst way, and they are starting to truly dislike who and where they are because of it.”

Stream the new single below and check back here soon for more from Up for Nothing!