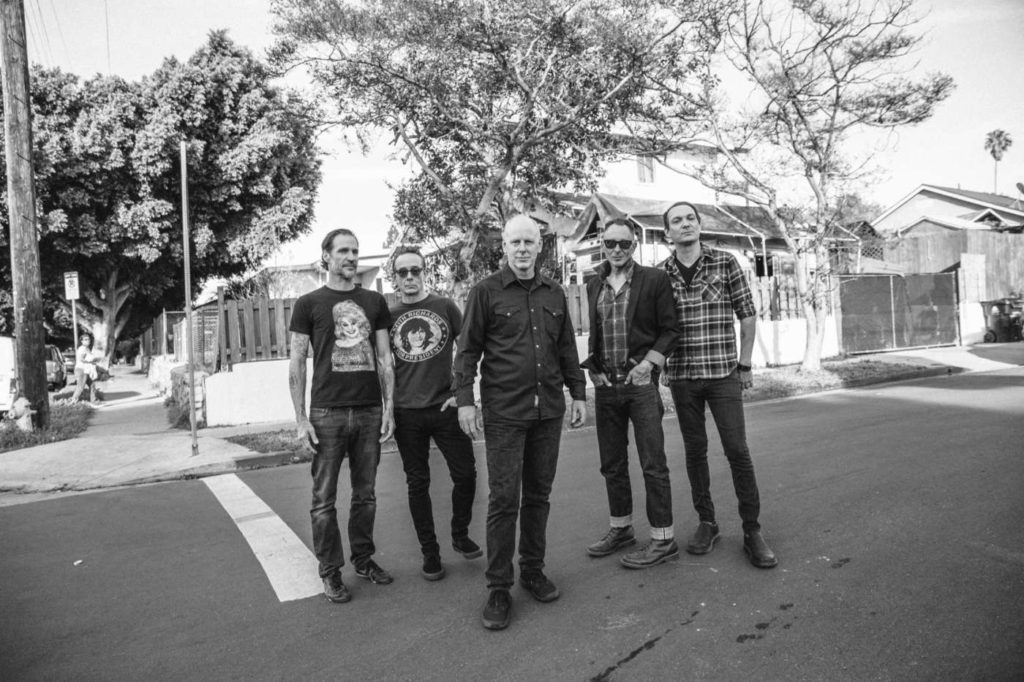 Nature is healing… again. Bad Religion has announced a string of West Coast tour dates this upcoming Spring. Joining them on the ten show run will be South Bay band Slaughterhouse.

While the lineup has had many iterations over the years, the band has long settled into the current lineup which includes: Greg Graffin as vocalist as always, Jay Bentley on bass, Brian Baker (guitarist since ’94), guitarist Mike Dimkich (clocking in at just under 10 years), and drummer Jamie Miller, who’s already been with the band for seven years.

Bad Religion released their last album, Age of Unreason, in 2019 along with their own long-awaited autobiography, Do What You Want: The Story of Bad Religion in 2021, and even an online run of eight, chronologically curated, streaming live show docuseries, recorded at the Roxy in Hollywood as COVID reared its ugly ass.

The Spring tour will kick off March 26th in Tucson and wrap on April 9th in San Diego. Check out the full list of tour dates below. Tickets will go on sale TOMORROW at 12 pm local time! Set that alarm because these shows will be selling out!