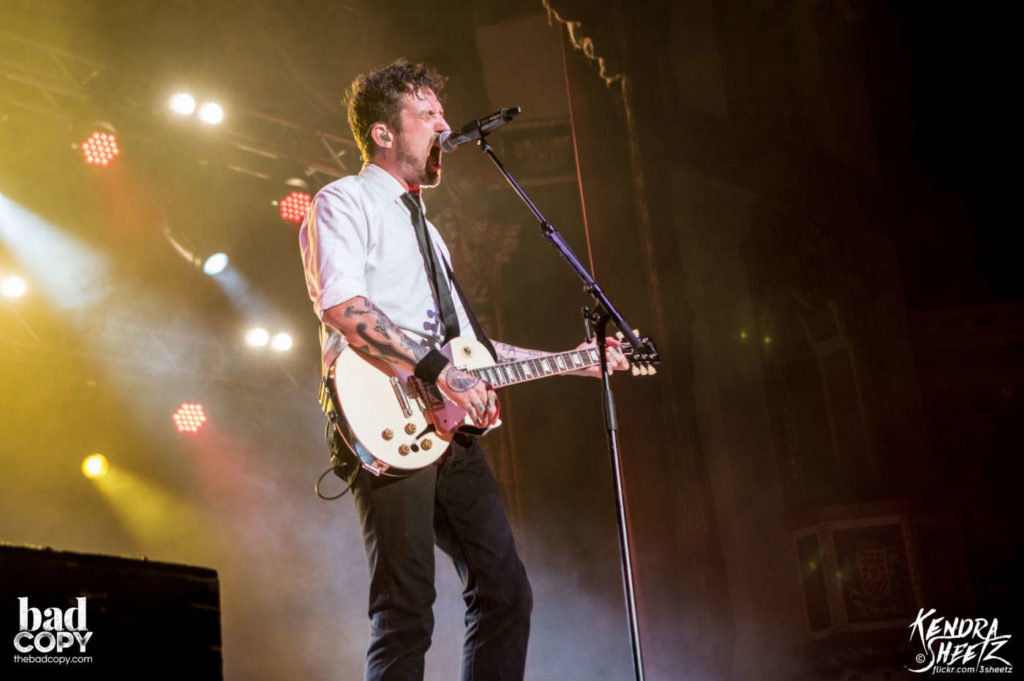 Earlier this week, we announced some UK tour dates for Mr. Turner. Now we have a handful of U.S. and Canada dates to announce! Frank will be playing TWO sets each night, one solo and one unplugged with his backing band The Sleeping Souls.

Check out the dates below and don’t forget that his new album No Man’s Land comes out August 10th via Polydor Records! 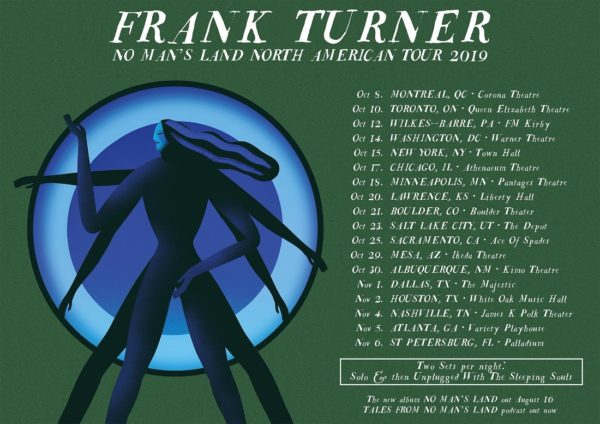