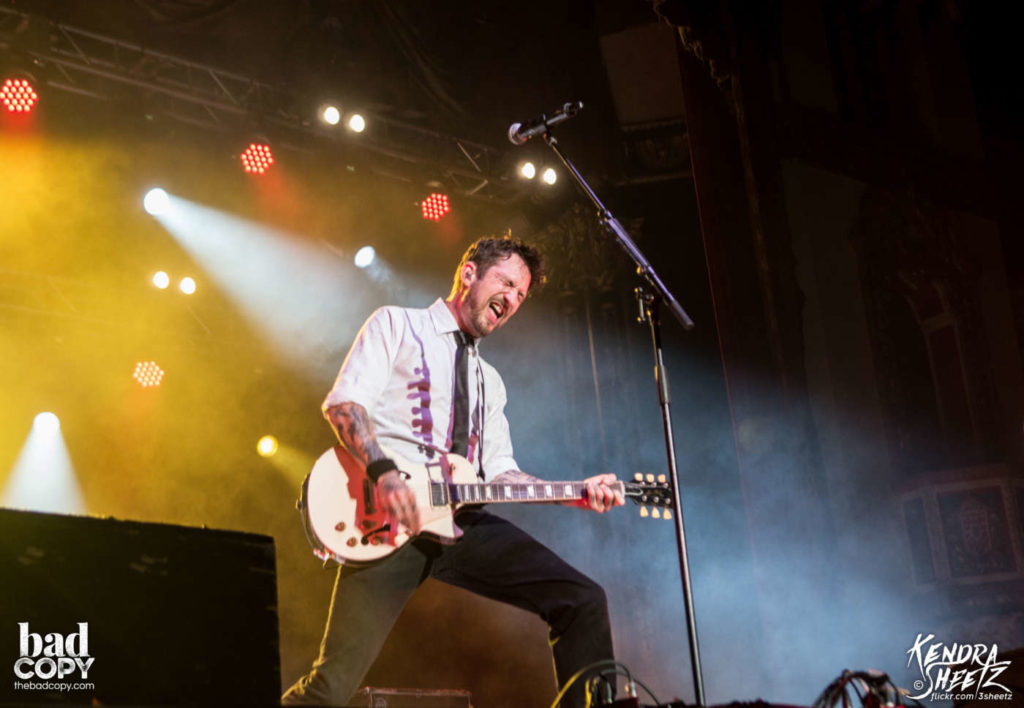 British folk punk singer/songwriter Frank Turner has released a single from him upcoming album No Man’s Land. The new song is called “The Death of Dora Hand.” The new album is scheduled to be released on August 16th via Polydor Records. His last album Be More Kind was released in 2018.  Frank also recently announced the dates for his UK tour in support of the new album.

Watch the video for “The Death of Dora Hand” and see the UK tour dates below!