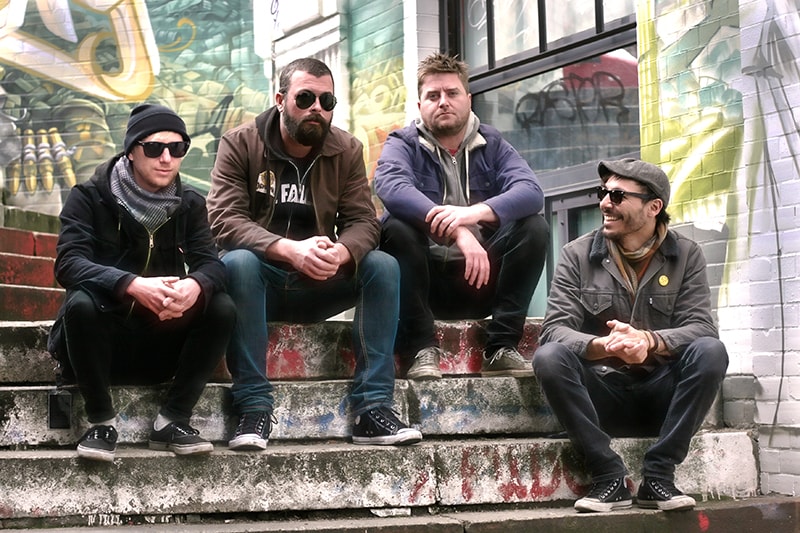 After a five-plus year lull, Nothington is back not only with their newest full-length record but with a slew of tour dates. The San Franciscians are heading out along the East Coast and Midwest for a brief tour with MakeWar and Joe McMahon.

Nothington most recently released In The End this past February on Red Scare Industries. The full-length was the four-piece’s first bit of new music since 2013’s Along The Way.

Check out the dates below: