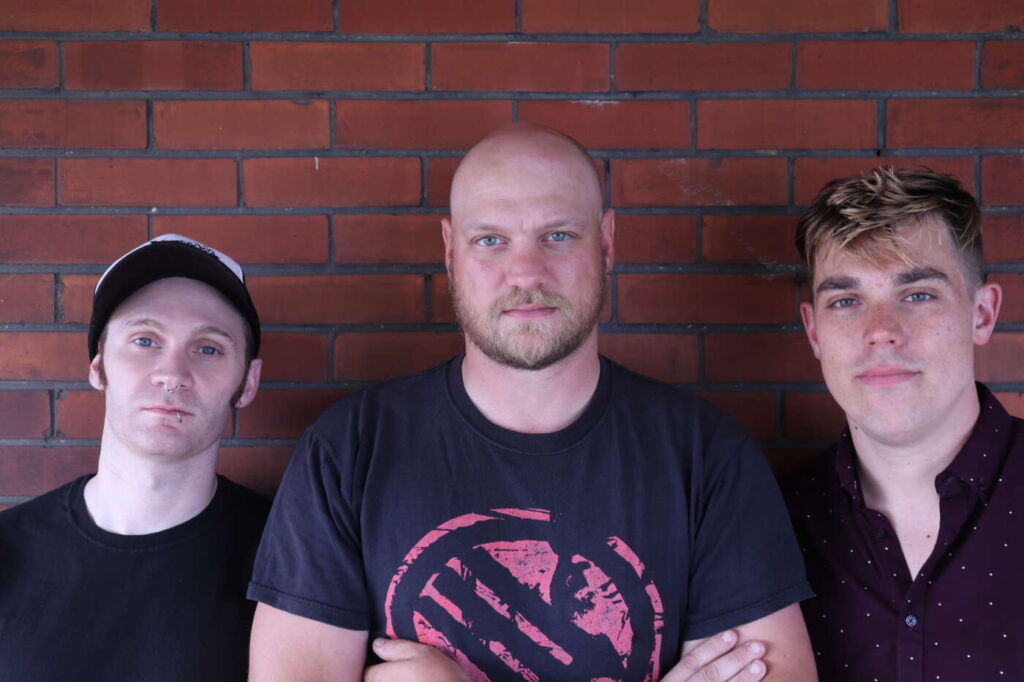 Buffalo, NY-based Punk band On the Cinder has announced that they will be attempting to cross the Rainbow Bridge this September to play a handful of shows in Ontario and Quebec.

The band had the following to say about the tour:

“We’ve noticed our friends up North roll their eyes when bands say they are touring Canada but are only playing two Provinces, so we wanted to be accurate and not make the folks in the Yukon territory feel left out.”

On The Cinder will also be playing the Dumpster Fire Ball at Camp Punksylvania Friday, September 9th in Scranton, PA, along an appearance at The Fest in Gainesville, FL this October. The trio released their Sedentary Escape EP in September 2021 through Flower House Records and have plans to release their third full length soonish so keep checking back for more!