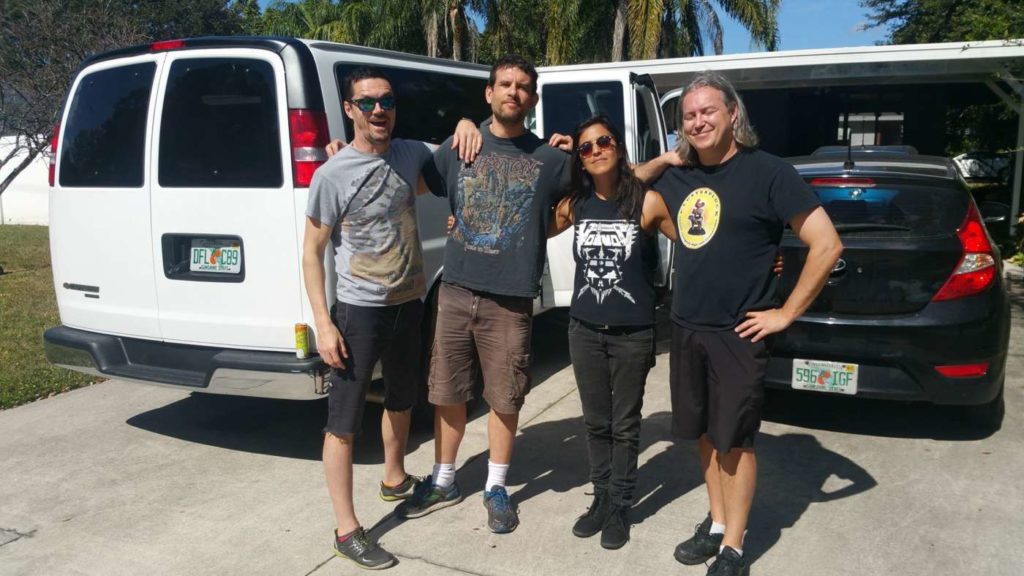 Winnipeg, Canada-based Punk band Propagandhi has announced tour dates that will take them through the West Coast this fall.

The band’s latest released was the 2017 album Victory Lap, released via Epitaph Records.

Check out the tour dates below and check back here for more news about Propagandhi!