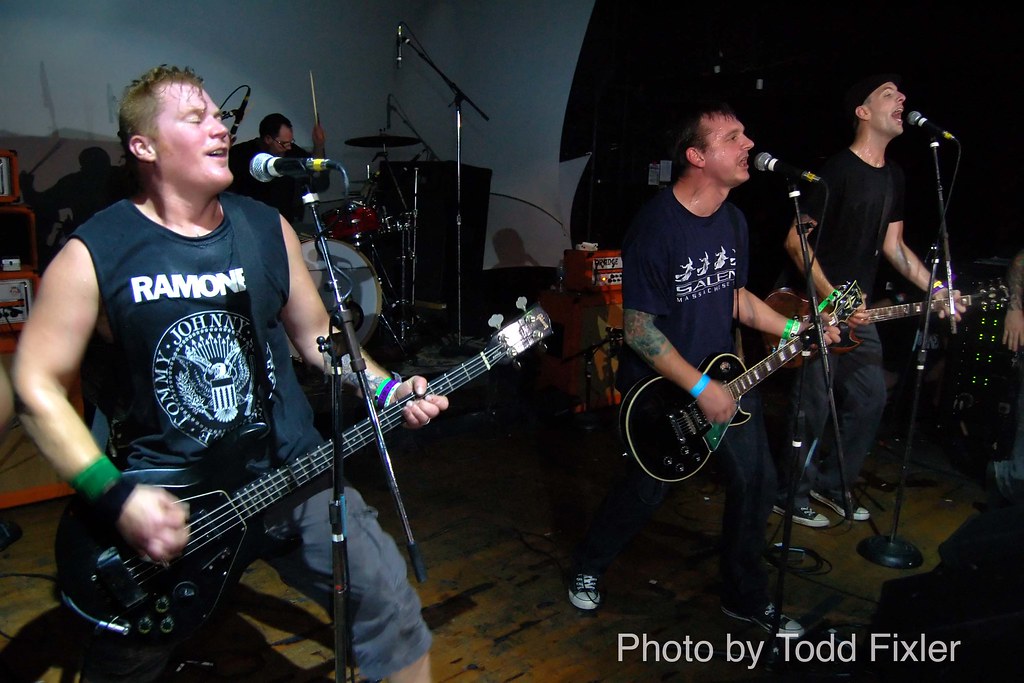 During their career, the band released five full-length albums, the most recent being 2007s This Won’t Hurt via Red Scare Industries.They also released a split with Illinois natives The Copyrights and a 2010 self-titled compilation via Asian Man Records.

Check out the dates below and check back here for more news about The Methadones.