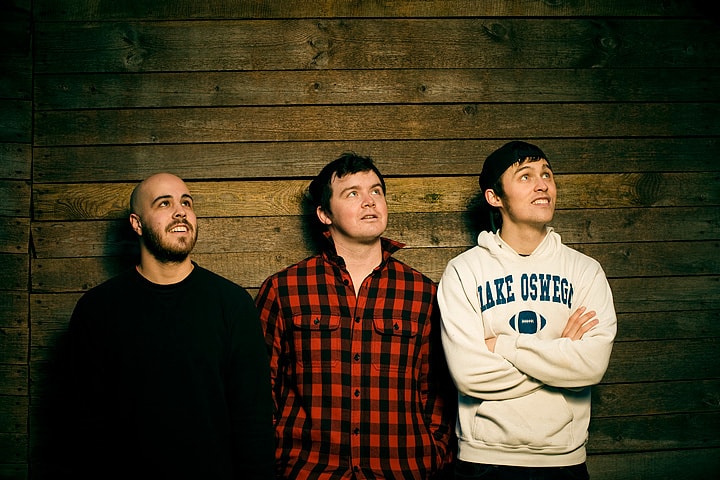 Oregon-based Pop Punk band Broadway Calls has released a video for their new song “Meet Me On the Moon.” The song comes from their upcoming album, Sad in the City, which is scheduled for released on July 10th via Red Scare Industries. The album is their first in seven years and their first for Red Scare.

The video was recorded in the drummer’s garage on an iPhone.

Check out the video below and check back here for more news about Broadway Calls!