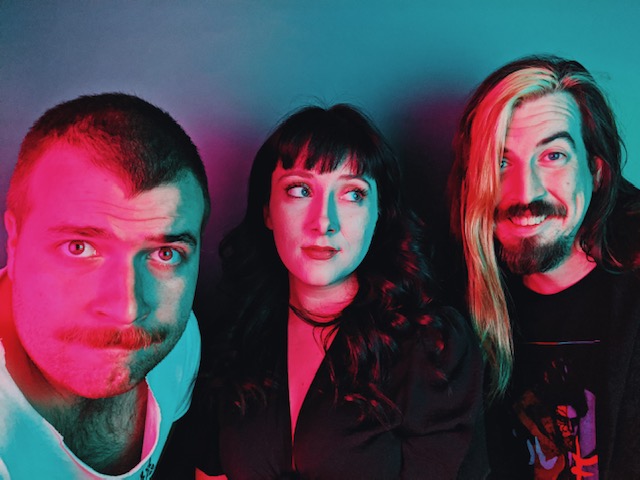 Earlier this month, we premiered “Co-Pilot,” the first single EVER off Lousy Advice’s debut upcoming album. The self-titled EP will be released this Friday the 25th via Lavasocks Records and will be filled with Alt Pop-Punk goodness. The band consists of members of Sad Girlz Club and Lightweight who are also the best of friends.

The band has also released an official music video for “Co-Pilot.” Watch the new video below and keep checking back with us for more news on Lousy Advice!