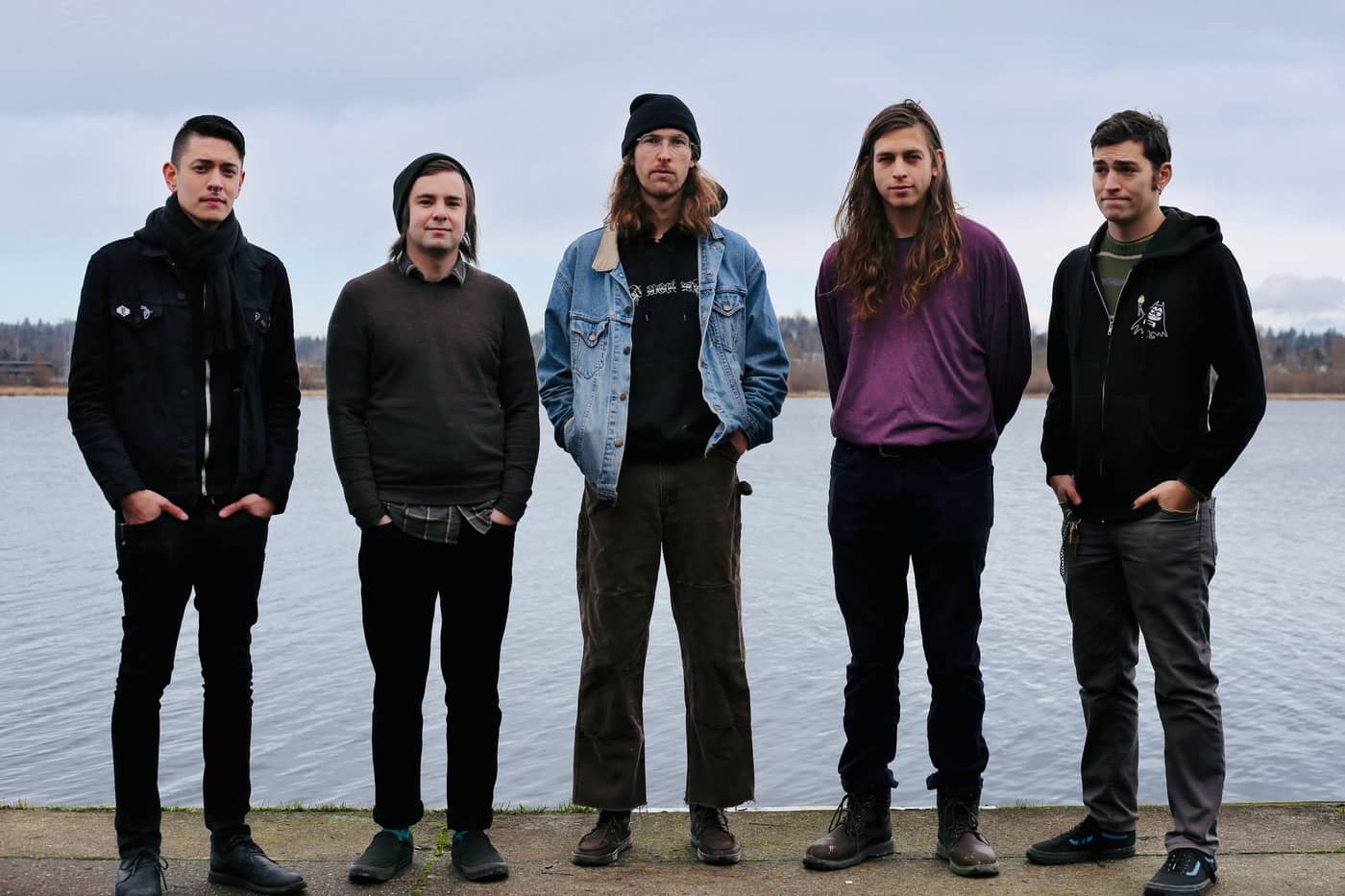 Seattle Punk/Folk band Bobby’s Oar has released a new music video produced by Brian of Digital Decay Films. The video is for the song “Comb My Hair” which is featured on the band’s recent EP entitled Knots. The album was released both digitally and on tape (via Say-10 Records).

The song is about the struggles of depression and the drive to want to overcome those feelings as seen in the lyric I’ll comb my hair just to rip out the knots / because I need a little pain today.

Watch the new video for “Comb My Hair” and keep checking back for more updates from Bobby’s Oar!