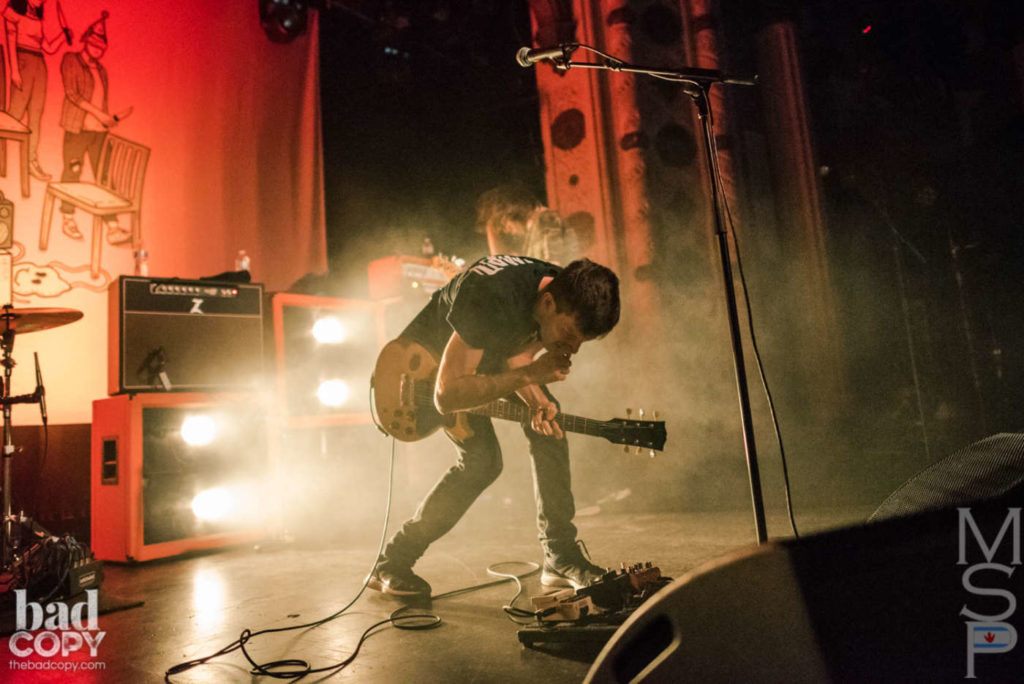 Toronto-based punk rock band PUP has released a video for their song “Sibling Rivalry.” The song comes from their most recent album, Morbid Stuff, which was released via Rise Records in April. Frontman Stefan Babcock stated that “Sibling Rivalry” is about camping trips he’s gone on with his sister.

Check out the video for “Sibling Rivalry” now and keep checking back for more updates from PUP!