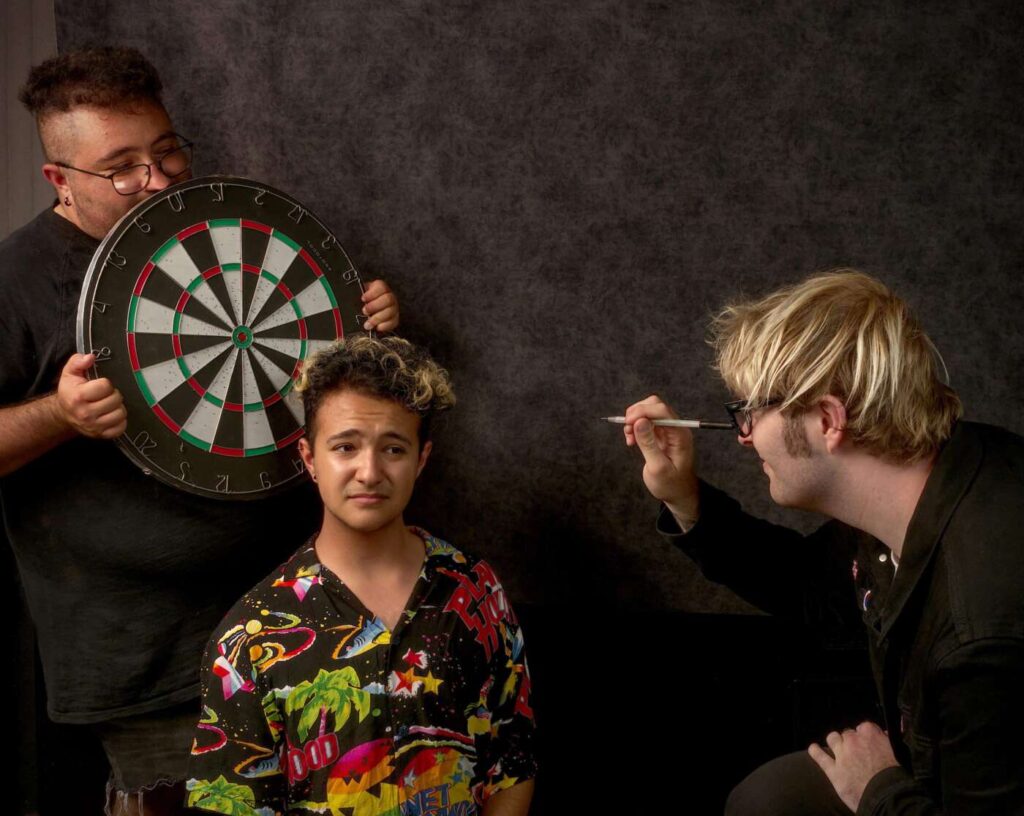 We’re so excited to be announcing a split between Bay Area band Sarchasm and Knoxville’s Bad Idols! The 10″ vinyl will be out with the help of the pals over at Say-10 Records!

While there’s still about two weeks or so until the album is available for pre-order, we’re scratching that need-for-new-music itch and a video premiere from Sarchasm for one of their new songs!

Here’s what the band had to say about the new single:

“‘Anaheim’ is a song for those childhood friends whose train wreck of a life you’re watching unfold from the sidelines. It’s about watching friends get priced out of the Bay (or leaving of their own accord) for Southern California. And, contrary to what its accompanying music video (directed and edited by the wonderful Tommy Calderon) might lead you to believe, it is not about the zombie apocalypse.”

Check out the video below and check back soon for more from Sarchasm, Bad Idols, Say-10, and so much more!