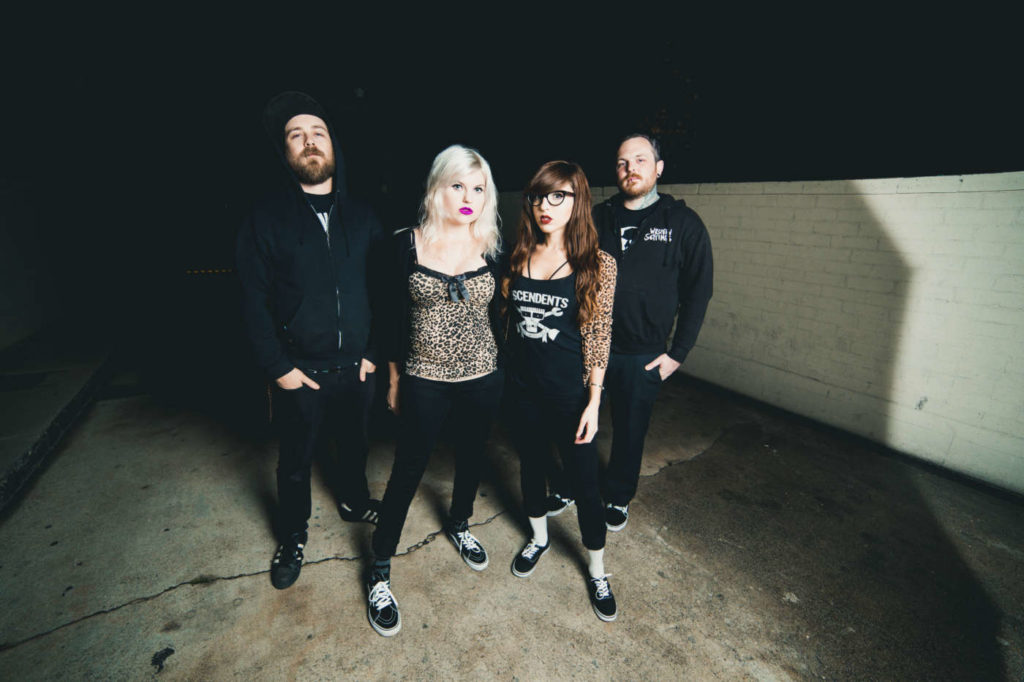 San Diego-based Pop-Punk band The Bombpops has announced that they will be releasing a new LP. Their second full-length, Death in Venice Beach, will be the follow up to their 2017 debut LP Fear of Missing Out. The new album will be released via Fat Wreck Chords on March 13th.

The band has also released a video for “Notre Dame,” which comes from the upcoming new album.

Check out the video below and check back here for more Bombpops news!