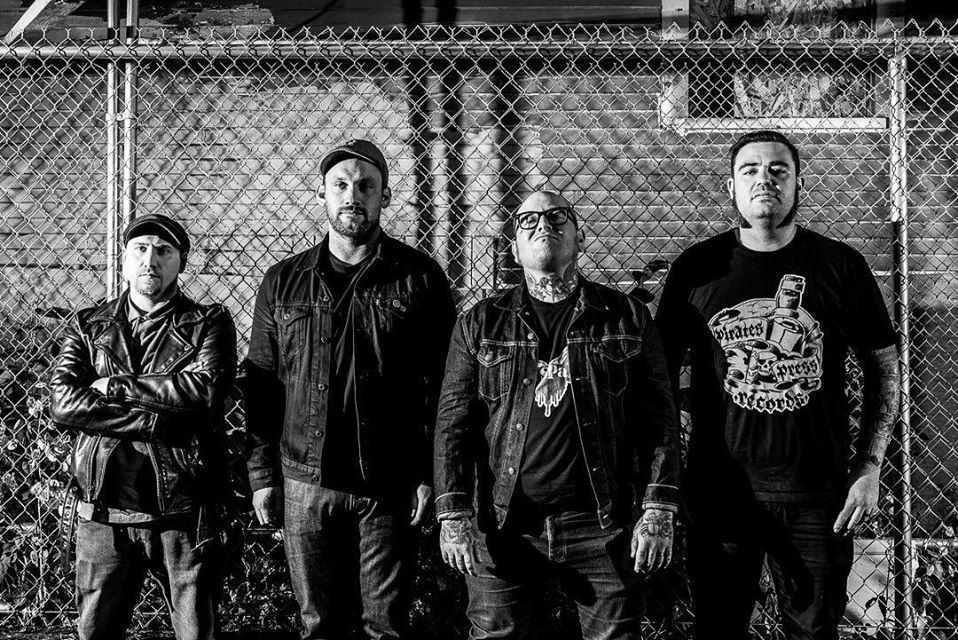 Seattle-based Punk Rock band The Drowns has announced that they will be releasing a new EP. The new release, titled Lunatics, will be available in April via Pirates Press Records. It is the follow up to their 2020 full-length album, Under Tension.

The band has also released a video for a new song titled “Live Like Yer Dying.”

Check out the video below and check back here for more news about The Drowns!