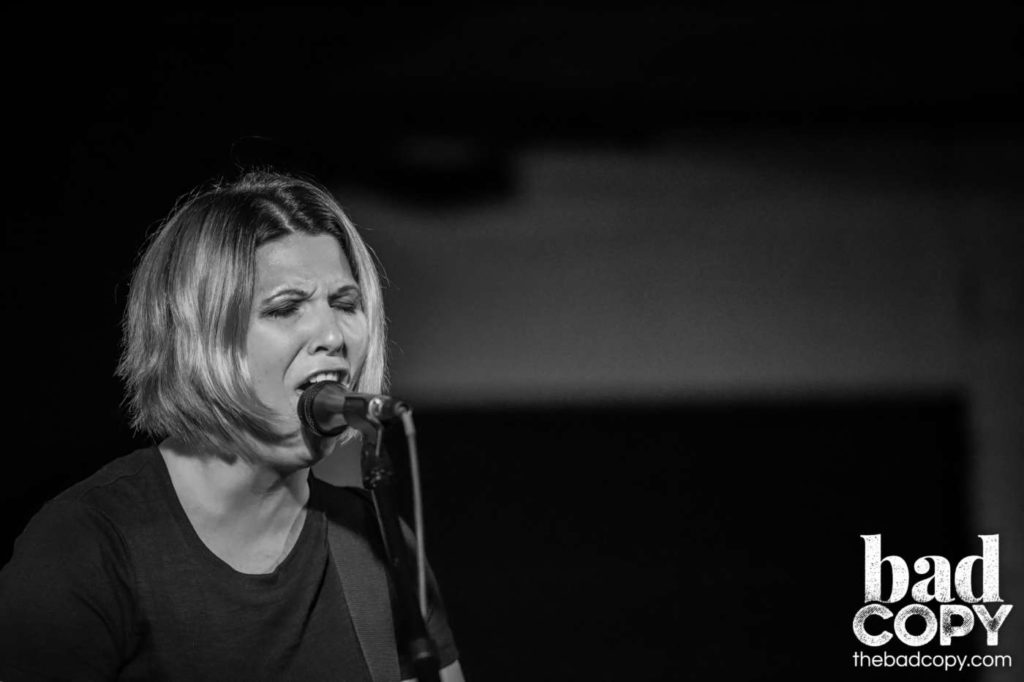 I attended last year’s Vehicle City Fest on a whim because I saw bands like Bike Tuff, Bong Mountain, and Cheapshow were playing and a photo pass was quickly lined up. This year’s line up also did not disappoint. Local bands played alongside bands from far away exotic places like Chicago, Indiana and Philly rounded out the list of nearly 60 bands playing half hour sets.

Amazingly, and I think voodoo was involved, it ran on time and on schedule from what I saw. I sincerely hope there is a Vehicle City Fest 3 – it’s definitely a must attend and at the top of my favorite Michigan “fests”.

It needs to be said that Vehicle City Fest is not merely a music festival, it also has a social conscious. All proceeds are donated to Flint Child Health and Development Fund established by the Community Foundation of Greater Flint. The staff at the different venues were cool and calm and I give a special bit of praise to the fine folks at Flint Local 432 who are always more than willing to stash my camera bag for me.

Check out a few of Gene’s photos from the weekend below featuring bands such as Nightmarathons, CUT UP, & The Apology Tour. 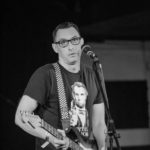 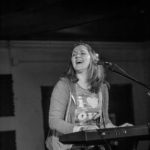 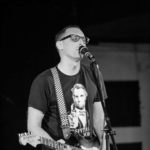 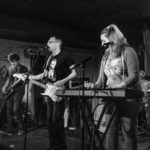 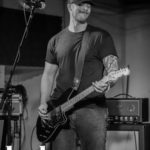 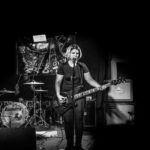 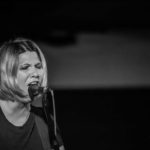 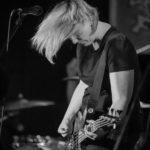 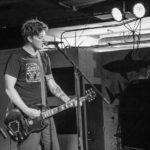 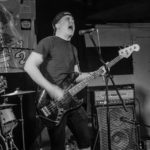 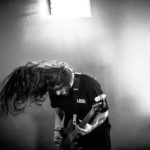 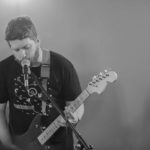 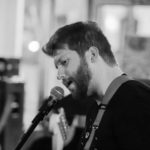 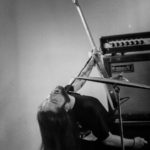 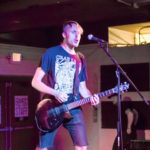 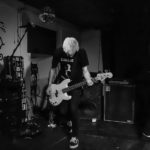 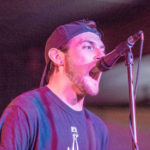 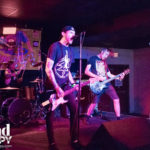