Every one of my top picks from this year come from one of two places, my favorite places to see any show in fact. The Majestic Complex in Detroit, and beautiful, sunny Gainesville, Florida.

Most of these pictures come from either Black Christmas in Detroit, or The FEST in Gainesville. These two festivals are special to me for very different reasons but they are both a fantastic opportunity to capture what I love about being a part of this music scene.

First, Black Christmas is a hometown throwdown if there ever was one. If you’ve never had the chance to see The Suicide Machines throw a party in their hometown be sure to make it out one of these years. You won’t regret it.

The FEST is magical because for many of us, it’s just the opposite of our hometown scene. There’s something special about getting a bunch of gloomy kids out of the Great White North just as winter is approaching and giving them pineapples filled with booze. It’s almost guaranteed that you’re going to see some off the wall vacation shit that is perfect for any photographer looking to freeze the moment.

**Disclaimer: my 2018 wrap up includes pictures from 2017’s Black Christmas since it happens the weekend after Christmas and there’s no way our editors will let me submit that late. Buncha hosers. 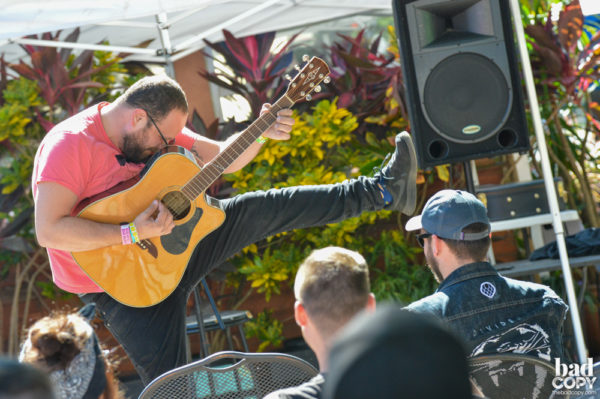 2. Tom May of The Menzingers – Bo Diddley Plaza / FEST17 (Gainesville) 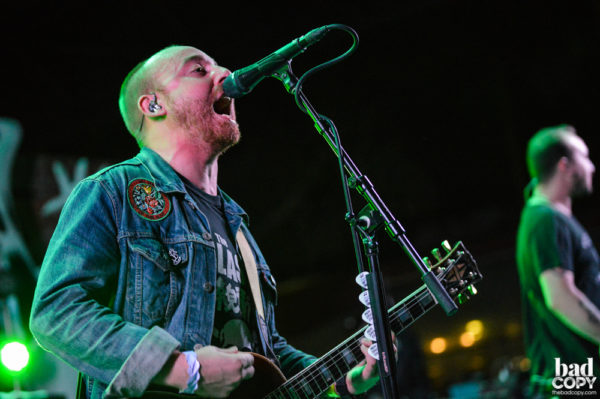 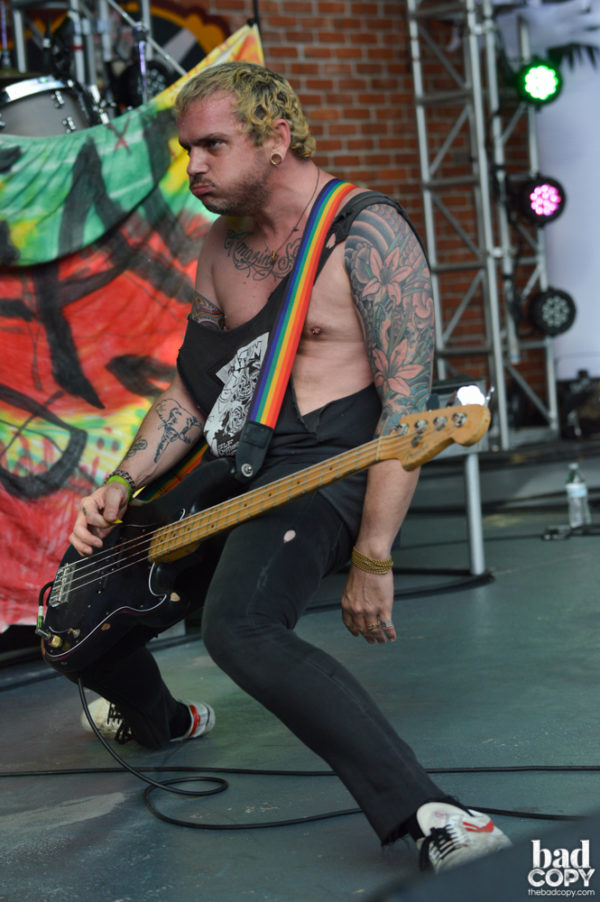 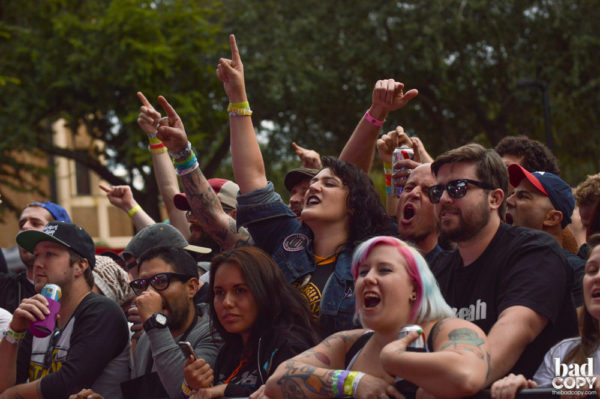 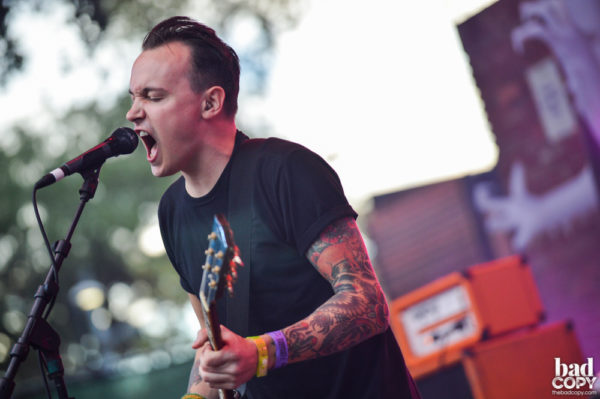 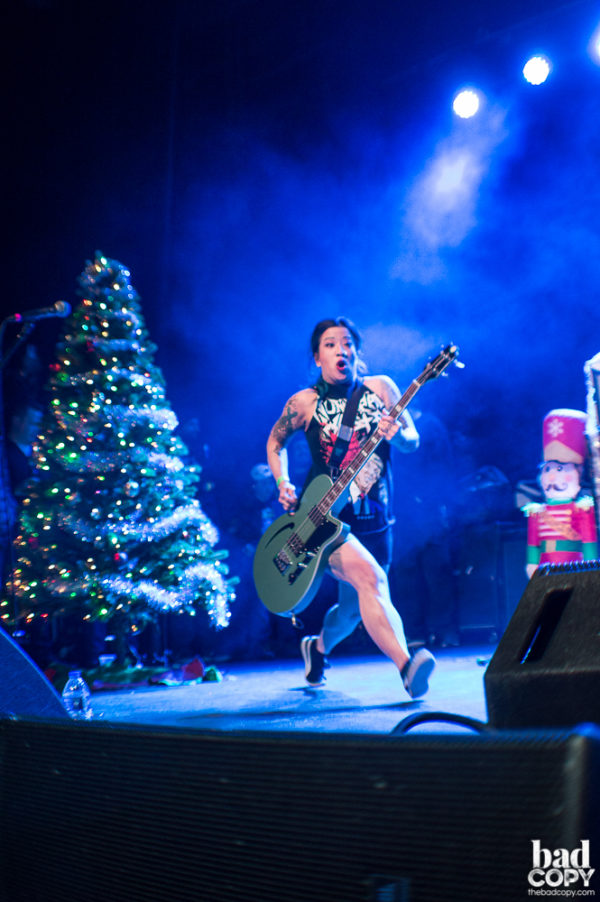 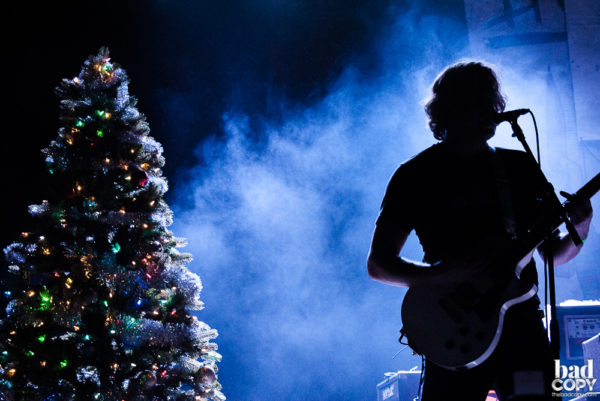 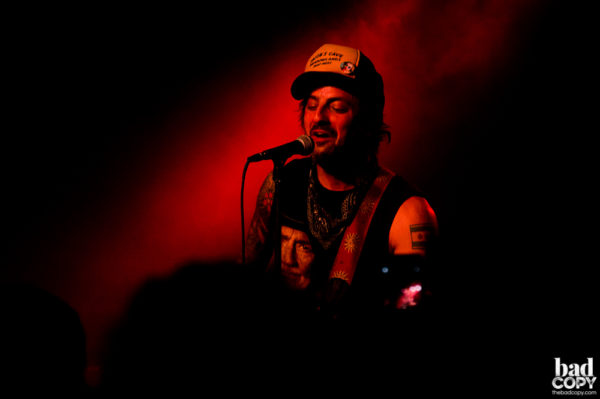 9. Dan Bourke of Stray From the Path – Magic Stick (Detroit) 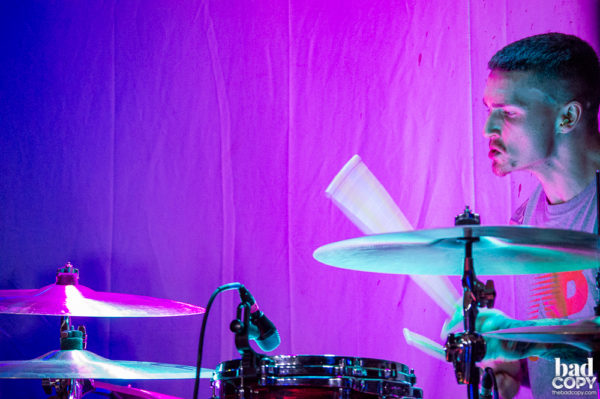 10. Andrew Diijorio of Stray From the Path – Magic Stick (Detroit) 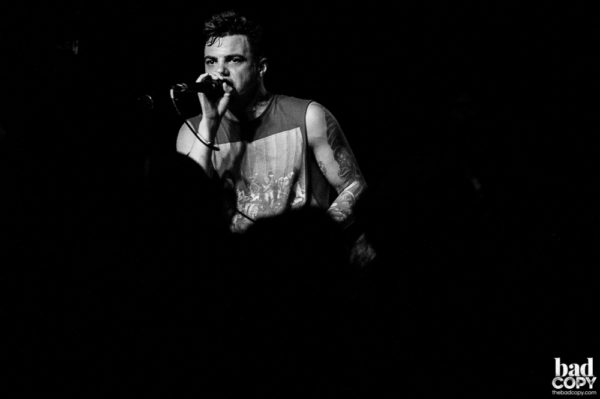