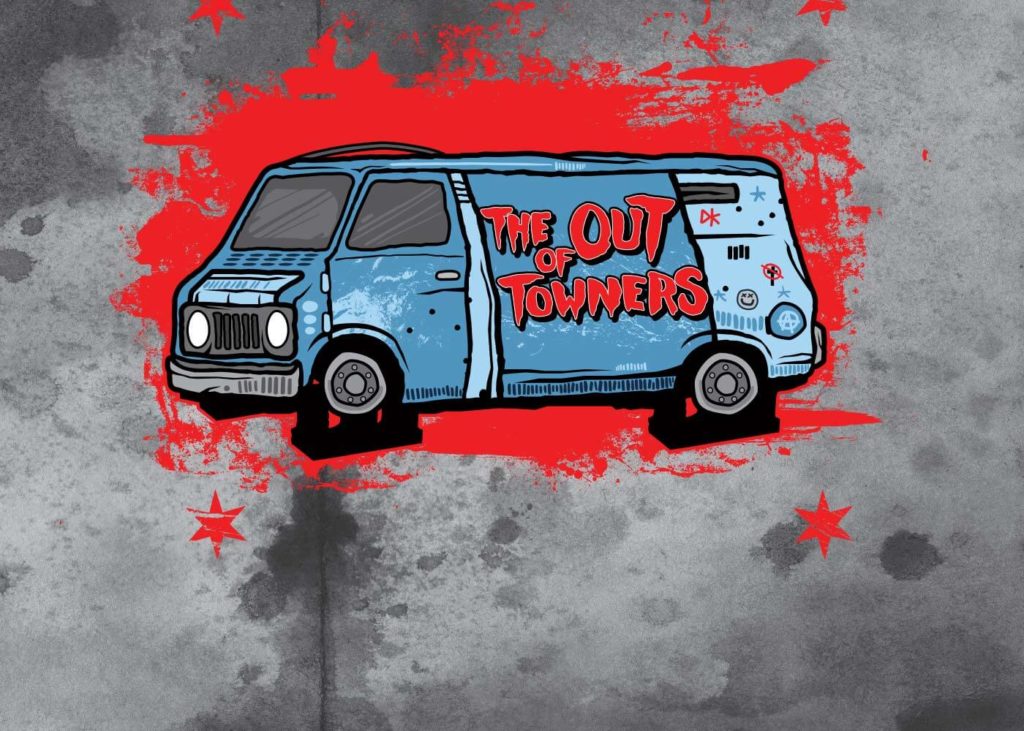 On this episode of The-Out-Of-Towners, I sit down with Nothington co-founder and guitarist/vocalist Chris Matulich (with an appearance by Jay later in the interview). We talk about everything surrounding their five year break, how playing music makes them whole as people despite the sacrifices needed to make it happen, being a band dad, and more. Their new album In The End is now available via Red Scare Industries.

Track Listing:
1) Cobblestone
2) End Transmission
3) Things We Used To Say
4) Nothing But Beaches

Discover punk, ska and hardcore music in this weekly multi-format program highlighting the local Chicago scene and beyond.