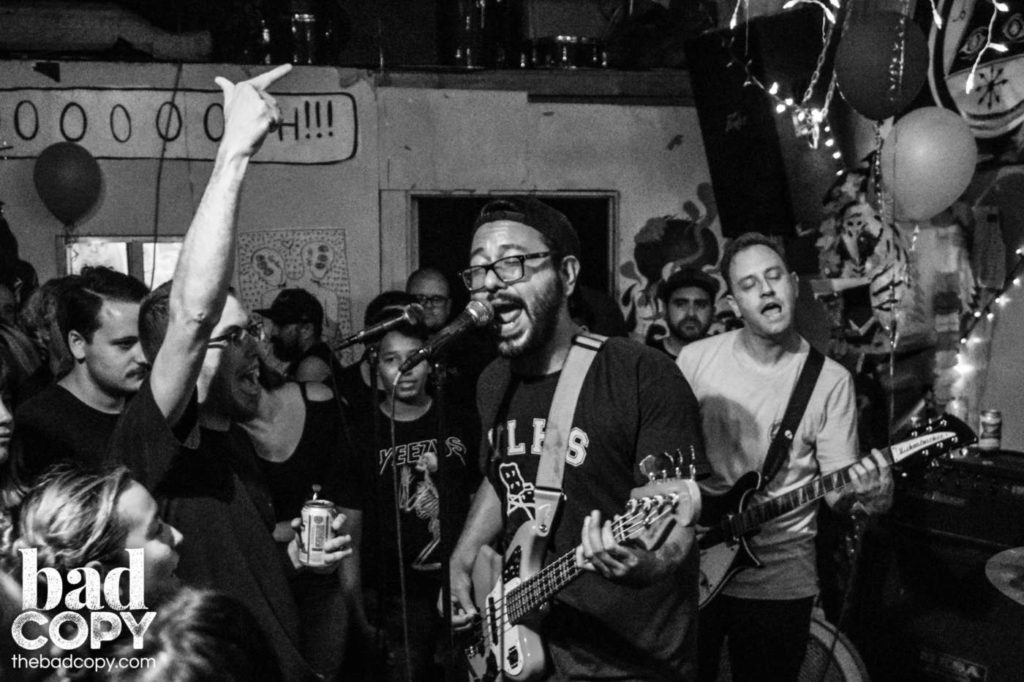 Oakland’s This is My Fest starts TODAY! We wanted to do something to help celebrate one of our favorite West Coast DIY fests. So every Tuesday and Thursday, we have been releasing an interview with one of the bands who will be playing TIM Fest this year. Want to know where The Decline loves to play when they’re on tour in the Bay? We’ve got that. Want to know if The Copyrights think NorCal or SoCal has the best burritos in California? We’ve got that. Want to know what Danzig’s fondest punk house moment was? We… well we don’t have that. But we’ve got other cool shit you’ll probably also like.

For our later interview, we chatted ever so briefly with Horror Squad out of Riverside, CA about the same shit as all these other interviews – bands, burritos, music, and all things TIM Fest!

Are there other festivals like TIM Fest that you know of and recommend?

Awesome Fest has always been our second home and Growing Up Is Dumb.

We only eat spaghetti. 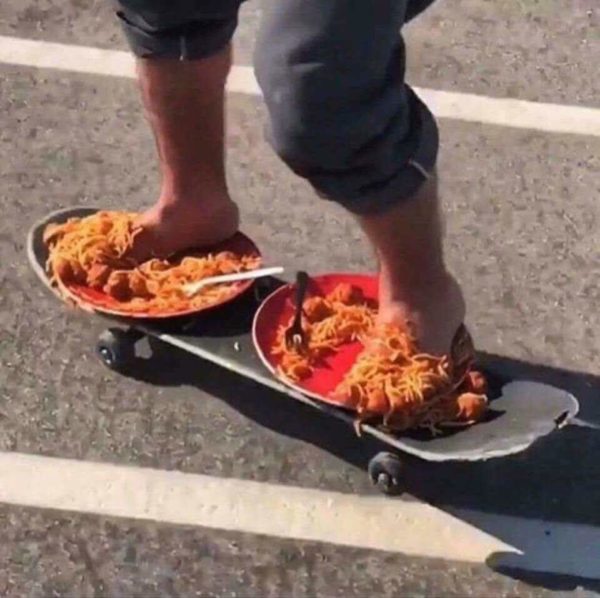 Outside of the homies, definitely The Copyrights. North Sentinel Island is a perfect album.

Twist the knife, why dontcha?

If you could play with one Bay Area band – active or not – which and why?​

Any band Sarah Kirsch was a part of, because of obvious reasons.