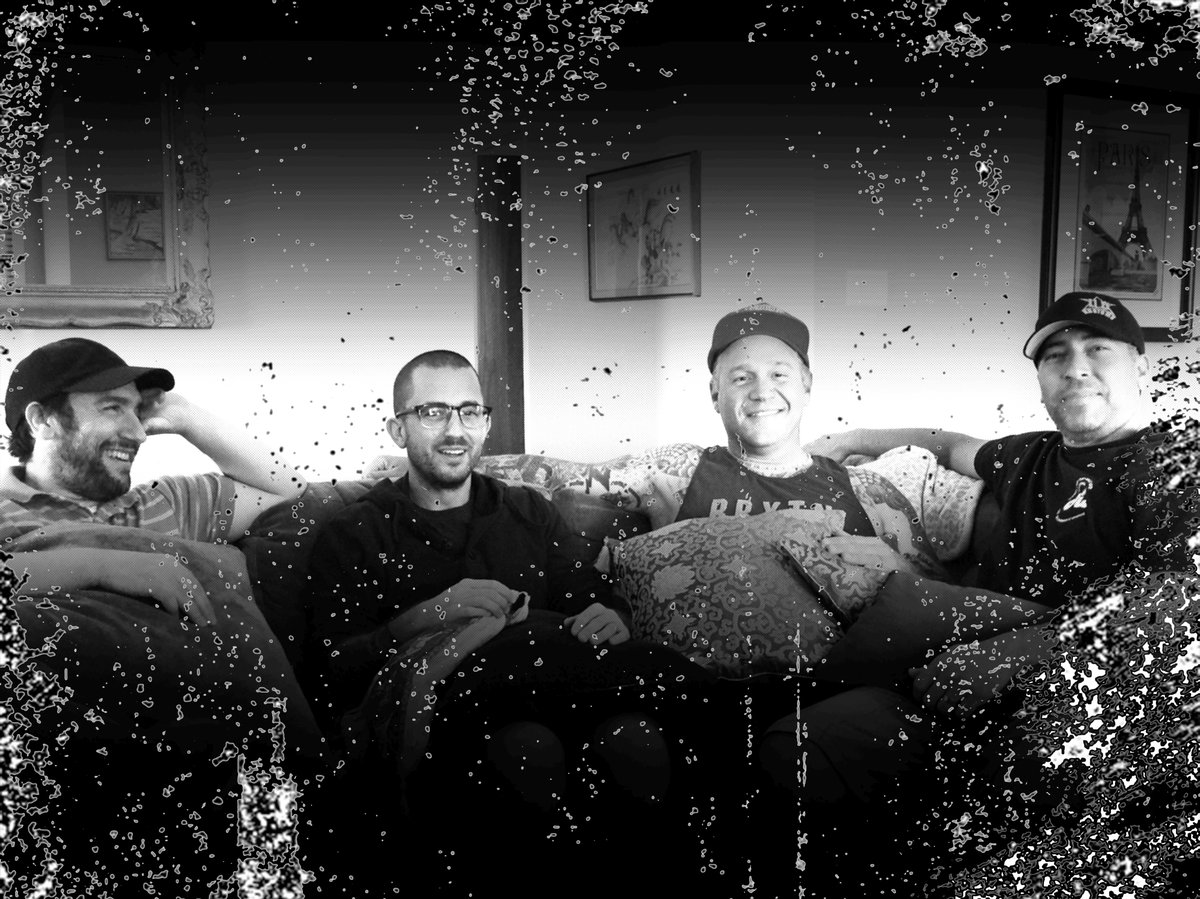 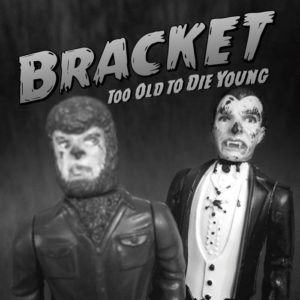 Too Old To Die Young

The ninth full-length from punk masters Bracket dropped a few months ago. Nine albums in punk years is roughly equal to 78, so that alone is pretty impressive. Too Old To Die Young starts out strong with the banger “Cloud Ate.” This song would fit so well on a Fat Wreck comp. It’s punchy. It’s melodic. It’s classic Bracket. “Canned from the Food Drive” was the single from the album, and I can see why. It continues bringing the sassy, catchy feel that Bracket is known for. Yes, I just said that Bracket is known for having sassy songs and I’m sticking by it.

Too Old To Die Young brings us “Warren’s Song, Pt. 29.” Thanks to Wikipedia, I now know that the famous Warren is actually Warren Rake, a childhood friend of the band. You can even see some of his childhood artwork in the liner notes on 924 Forestville St. I still don’t know what happened to songs Pt.11-25. Were they just not good enough to make it to recording? Were those numbers deemed unlucky by Warren? Who knows. But you can enjoy Pt. 29 now, so there’s that.

This album definitely brought a few new tunes to add to my usual rotation, but along with those came a handful of lackluster songs. Overall, I give this album 6 staplers out of 10.