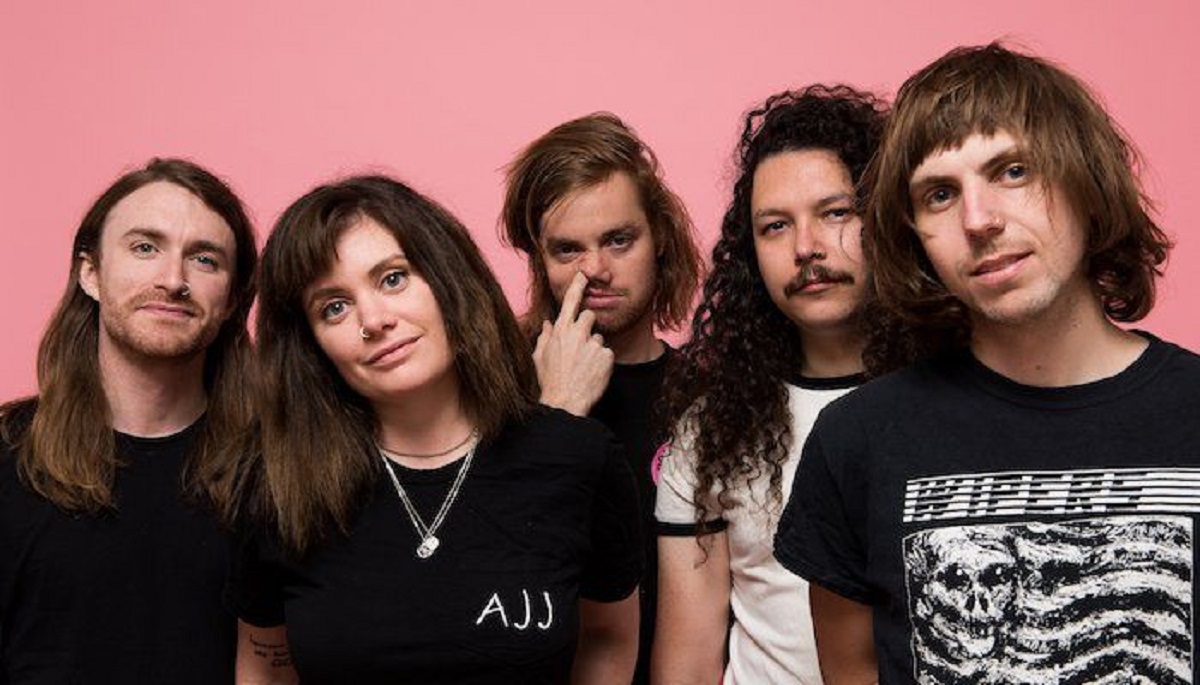 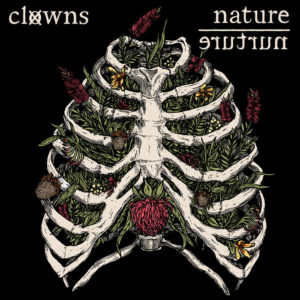 It’s no secret that I love Fat Wreck Chords or that I adore seeing grrrls active in punk music, so seeing Clowns sign to Fat was pretty rad. Clowns formed back in 2010 in Melbourne and Nature/Nurture is their fourth full-length and Fat Wreck debut. I randomly discovered Hanny J, bassist of Clowns, a while back on Instagram and have been a fan of her solo music for a little bit. The music she plays in Clowns is much harder, faster, and darker but equally as captivating.

Of the eleven songs, “I Shaved My Legs for You” is my favorite. I like it based off the title alone, but when I heard them harmonize the phrase ‘golden showers,’ I was sold. The song tells a story of hidden fetishes and the vocalist admits to a love for shaving his legs and wearing pretty dresses. I wonder if he’s tried Fat Mike’s new line of underwear and dresses for men yet?

“I Wanna Feel Again” starts out slow and reminded me of Frenzal Rhomb. It’s a great change of pace on the album and shows the versatility of the band. “Prick” is a fucking fantastic song. It’s one of those songs that just gets you totally stoked when you listen to it, even if you’re just driving to your shitty job. The whole album is solid, and I see why they were signed to Fat.

Overall, I give this album 4 out of 5 buckets. (That’s a Bozo the Clown reference, in case you missed out and didn’t get to enjoy your childhood).