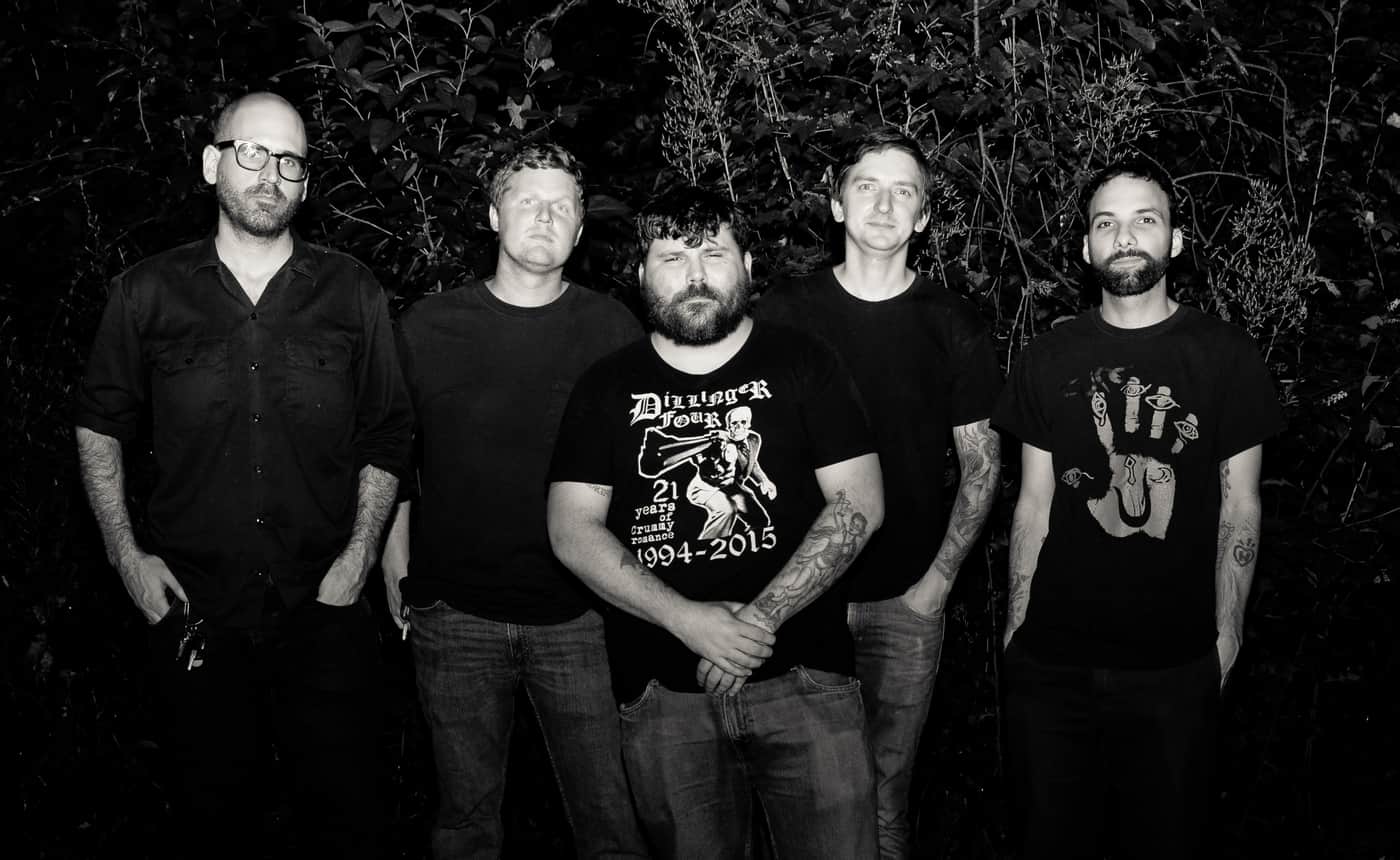 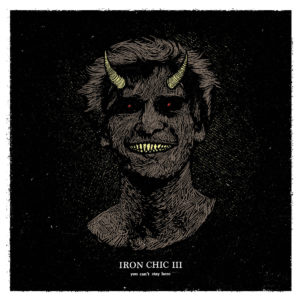 It is safe to say that Iron Chic is one of the most influential punk bands in modern history. Dropping hit albums such as Not Like This and The Constant One, this band has been absolutely killing it since their creation in 2008. For the first time since 2013, they have released a new full-length album. Many have waited in anticipation for this day to see if the new album holds up to their last two. I’ll go ahead and spoil the surprise by saying You Can’t Stay Here is no exception to this seemingly inherent law of punk; Iron Chic can do no wrong.

Before we get into the review, it is important that we give this album some context. Iron Chic has had an incredibly rough year full of challenges that they never thought they would have to face. Their guitarist, and founding member, Rob McAllister, unexpectedly passed away in January of 2016. Statements from the band reveal that they had even written part of the record with McAllister before his passing. This tragedy certainly hit the band not just as musicians, but also as extremely close friends of Rob’s. Themes of mortality, depression, and grief haunt the innermost workings of these songs as the band had to finish writing this album without their founding member and friend. They fucking did it though. They wrote an all around phenomenal album with the resources they were given. All of our hearts here at Bad Copy go out to the band and Rob’s family after this tragic incident.

Having jammed You Can’t Stay Here at least 50 times at this point, I can honestly say that there is nothing I don’t love about this album. The emotional context of each and every song quickly put me in a state of empathetic bliss as I mourned the loss of Rob McAllister along with the band. I never had the chance to meet him, but the words of this album cut so deeply I felt like I had known him for years upon first listen. The melodic structure of the vocals sways the listener in a way that no other band could even hope to reproduce. One thing is for sure, as the first vocal line creeps in on the opening track, Iron Chic has lost absolutely none of their charm. This song, “A Headache With Pictures”, opens up You Can’t Stay Here so perfectly that I think it might even top “Cutesy Monster Man,” the opening track from their first LP.

The music itself is just as tight and well written as the rest of the band’s releases. The guitars manage to perfectly combine the sound of 90’s emo and early pop punk. All while keeping that classic distortion we all know and love. The drums and bass keep the music moving in such a way that wonderfully compliments the guitars. Every part of this album lined up so seamlessly one might think it was supernatural.

My favorite track from You Can’t Stay Here has to be “Let’s. Get. Dangerous.” for many different reasons. Most notably, the chorus is everything I have ever wanted from a song. The guitar line on the downbeats perfectly pushes the melodies we hear from the vocals and synthesizer. The contexts of the lyrics are so deep they might as well have come straight from the Mariana Trench. Last but not least, I am incredibly grateful that they added the wind chime effect heard on earlier albums at the end of this song. If you ask me, it just wouldn’t have been an Iron Chic album with this classic sound effect.

From beginning to end, every second of this album kept my attention in the same way a roller coaster might. There were natural feelings of euphoria that quickly dipped into realizations of my own mortality. When it was all said and done, however, I couldn’t believe it was over.