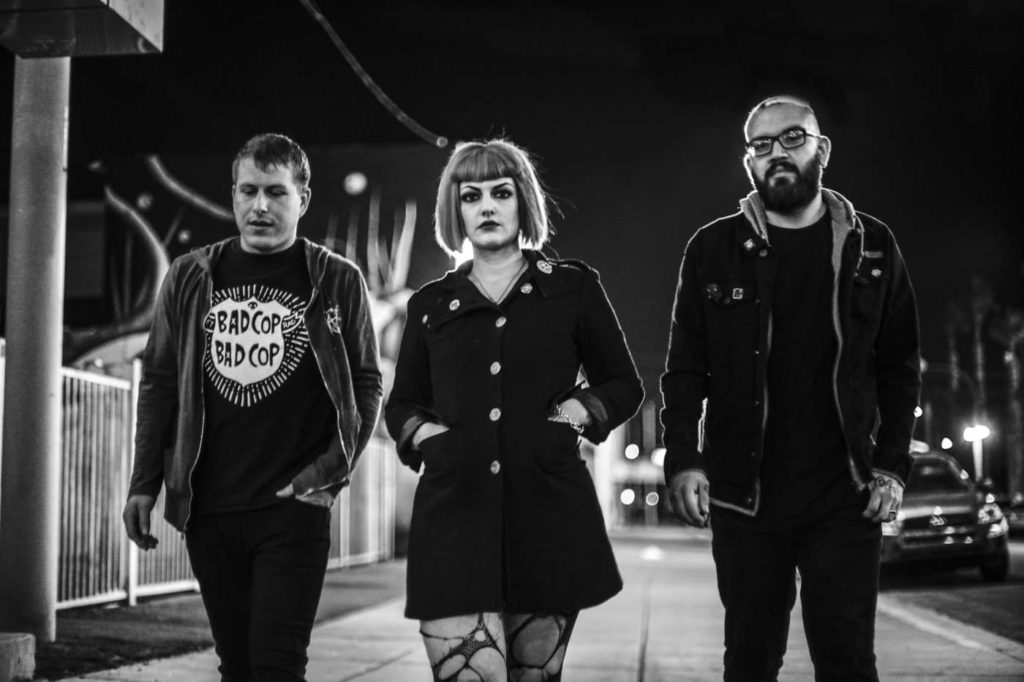 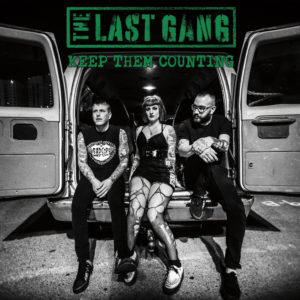 It’s no secret I adore Fat Wreck, and I’m sure I’ve made it abundantly clear that I am always excited when womxn are active in the punk community. So, to say I had high hopes for The Last Gang would be an understatement. And thank goddess, they delivered!

Let me first give a quick history on The Last Gang. Although they may be new to the Fat family, they’re not a new band. They’ve been around for eleven years, albeit a brief breakup. They gained some notoriety with their version of “Cocktails” on the Hooligans United: A Tribute to Rancid compilation. And their version is better than the Rancid oringal. There, I said it.

Alright, I’ll get back to the point. Keep Them Counting is ten songs of pure radness. You may have already heard “Sing for Your Supper” when it was released as a 7″ in December 2017. It’s still a great song, but you should probably listen to it again just to make sure.

“Salvation for Wolves” is one of my favorites with it’s easy-to-sing-along-to melody and slight reminiscence of Dance Hall Crashers. When “Affairs to Remember” plays, I picture it being used as the background music in a scene of a movie where some badass babes are walking through a hallways after shaking shit up… or something. I just love “Identity” with it’s catchy beat, and “Secret Sounds” is an acoustic beauty and perfect way to end the album.