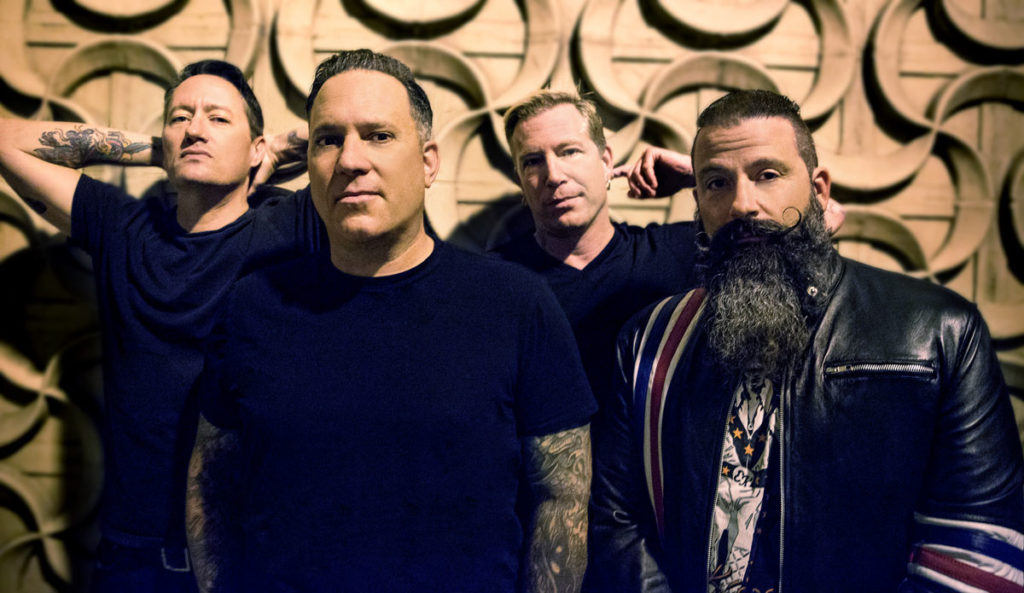 West Coast Punk band Face to Face has announced via their Facebook page that they are working on a new record! The band posted the below along with a couple of studio photos:

“We’ve had a blast this week starting on rehearsal for preproduction of the new record. We can’t wait for you all to hear what we are cookin’ up!”

No other details have been announced as of yet. Their most recent release was their live album Live in a Dive and their last studio material was the Hold Fast: Acoustic Sessions in 2018 (both released via Fat Wreck Chords).

Come back here for more news about Face to Face!