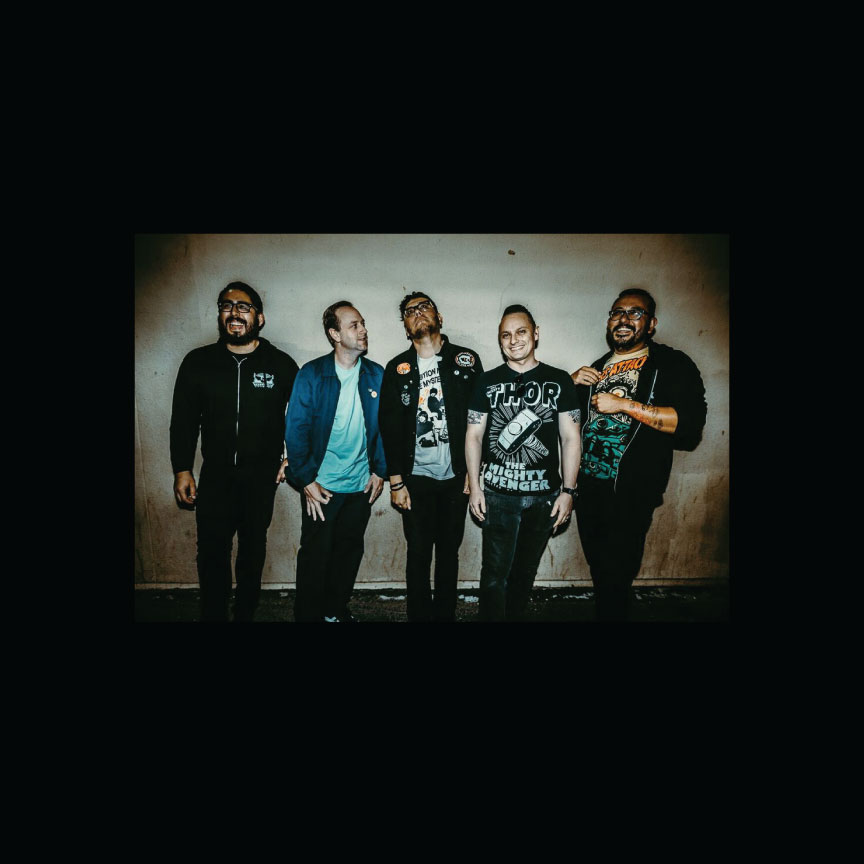 2018 is shaping up to be quite the year, at least in regards to new releases. Chino, CA’s Horror Squad has announced that they will be releasing a new album entitled Death Posi on February 3rd. The album, which features ten songs, will be self-released via Black Cats Record Klub in association with Welcome Skateboards. Death Posi was record and mixed by Dustin Deleon (Turkish Techno, Shovel and Gun). And the amazing album art was done by the one and only Paul Aguilera.

Watch the video for “I Smoke the Blood” now!

If you’re in Southern California, check out Horror Squad’s record release show which will be held on February 3rd at Character’s in Pomona with Turkish Techno, DFMK (Tijuana), Secondaries, and Tracy Soto.