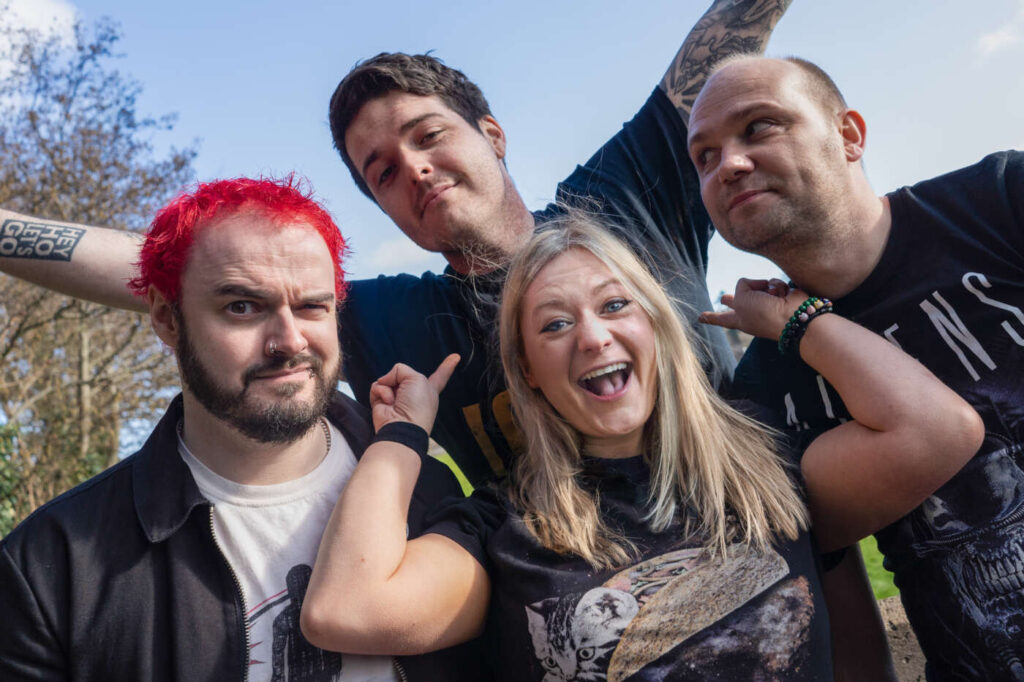 No Matter has released the sophomore single from their upcoming album. The song, entitled “In Spite of You,” is out now via all major streaming platforms. But the North Ireland Pop Punk quartet has also released an accompany music video.

No Matter’s varying lead vocals and three layered harmonies are showcased on the new track. With their bassist Cat taking the helm, it’s been called “a belter of a song,” whilst the video shows snippets of their energetic live shows, antics on tour and general shenanigans the members amuse each other with.

The new album will be the band’s first release on vinyl thanks to Brassneck Records. Plus, it will be bands first physical release in Japan, thanks to Waterslide Records, who is releasing the album on CD.

Check out the video for “In Spite of You” below and check back soon for more from No Matter!