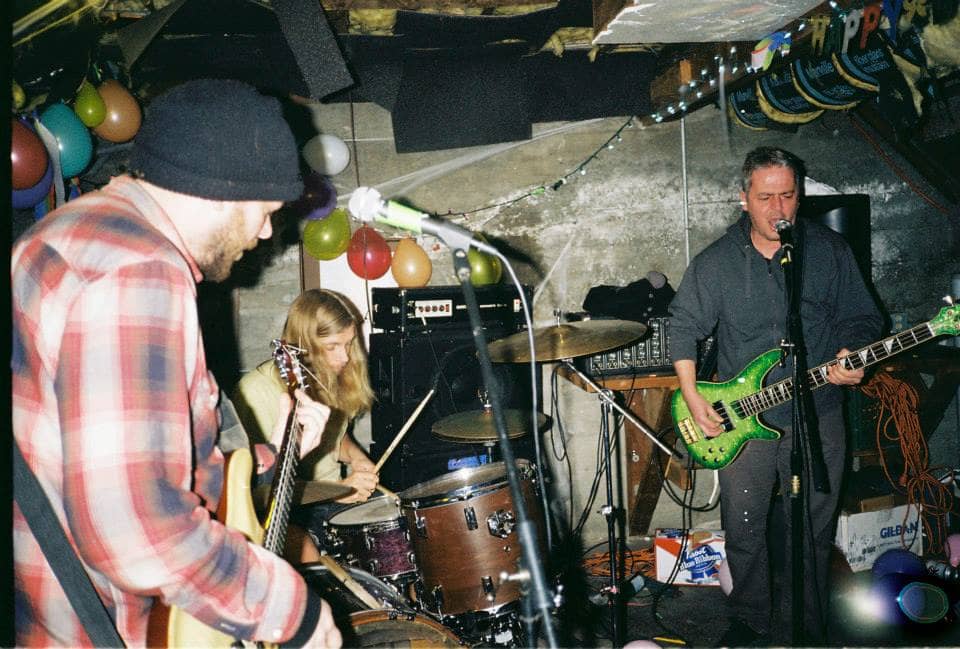 Five years since the release of Hard Feelings‘ debut LP Swell, the band has returned with their new album, Side Ways. The album showcases the Duluth, Minnesota band’s honing of their twangy yet heavy melodic punk brand.

Side Ways, defined as having a hopeless yet optimistic tone, will be officially released on Friday, June 22nd via Dirt Cult Records. You can order your copy now!

Don’t want to wait until Friday? We don’t blame you. That’s why we’re streaming Side Ways in full. Take a listen to the album now!