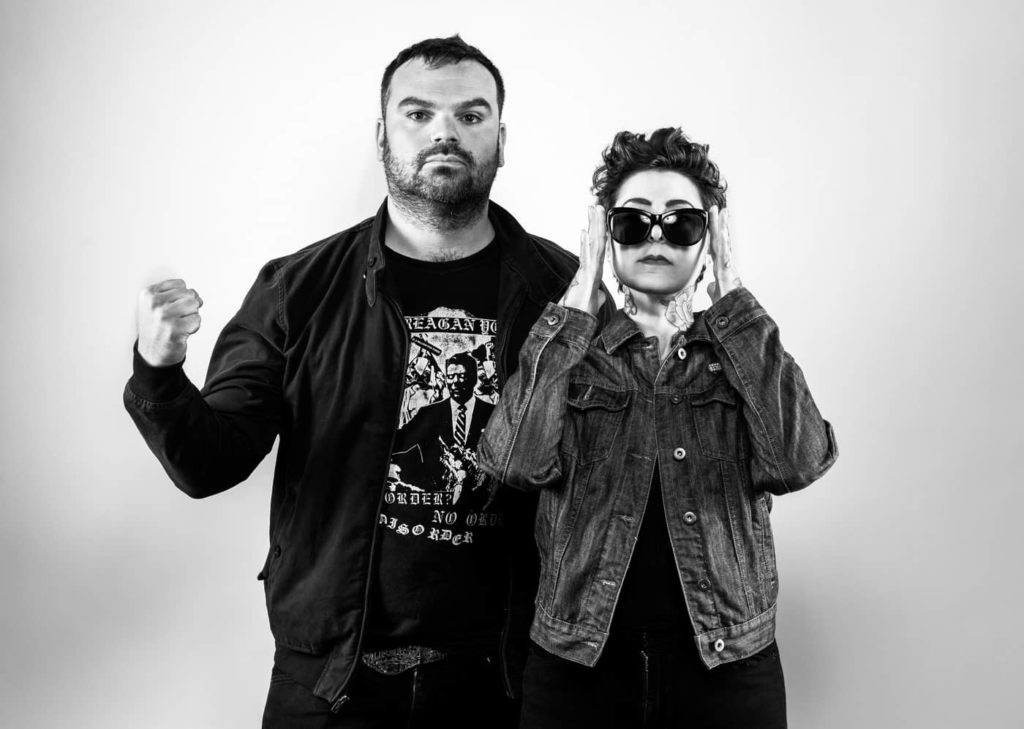 Neighborhood Brats has announced the release of their second full-length album entitled Claw Marks. The LP will be co-released on Dirt Cult Records and Taken by Surprise Records on November 16th.

Dirt Cult Records had the following to say about the album:

“Claw Marks might just be the first Neighborhood Brats records that truly captures and urgency and energy of the band’s chaotic live show. (The album) is an upbeat but beaten down soundtrack to the dystopian nightmare we find ourselves living in.”

Today, we’re stoked to be streaming a new song. Listen to “Late State Capitalism” below and keep checking back for more updates on Neighborhood Brats:

Like what you hear? Of course you do! Pre-order your copy of Claw Marks now!